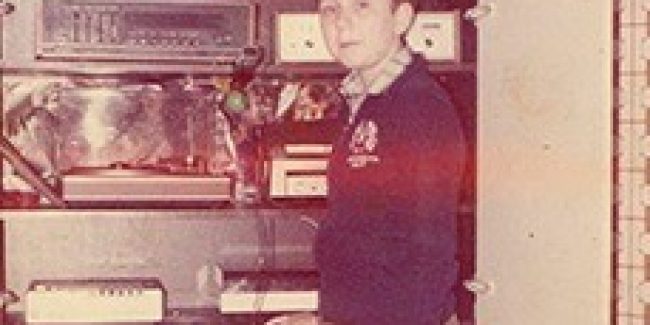 In 2016 Marceline talked to Dutch DJ Kicken about his First Gig. “I remember very well that everyone was standing on the side of the room." 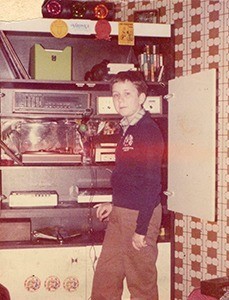 In 2016 Marceline spoke with the Dutch DJ Kicken about the start of his career. “With two of my friends we were responsible for the music at the goodbye party from alimentary school."

“My first real gig was in the last class of my alimentary school in Stein, in the Dutch province Limburg. That was in the eighties. At that point, I was twelve years old.”

“Together with two friends I was responsible for organizing the saying goodbye party of our alimentary school. This too place in the basement of the gym. I was pretty nervous, but all those nerves evaporated as soon as I took the microphone.”

“I remember very well that everyone was standing on the side of the room. I tried to change that by asking the teachers to come together on the dance floor. First we played  Girl Crazy by Hot Chocolate. We continued with Funky Town bij Lipps Inc. This broke the ice and the dancefloor filled up soon.”

“I already hosted my own radioshow in those days (see picture above). I got inspired by AVRO’s Toppop and the  Veronica Drive-In Show. Both had been hired in the past for the partytent of the local carnival club. In those days tracks were connected by talking, There was no mixing involved and the audience was encouraged to dance their butts off.” 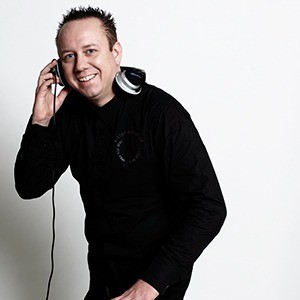 “Two years later, I was allowed to to my thing during carnival at a youth center in Stein. No-one told me that I wasn’t supposed to play Dutch music. I remember very well that I played Wat Ruist Er Door het Struikgewas (old Dutch song, red.), when someone from te organization came up to me and said: ‘On Limburg soil no Dutch carnival music will be played’. The man in question was subsequently escorted out of the youth center, hehe.”

“Since then, I mostly play in clubs in the region of Valkenburg. Right now, the remix I made of the track  Alcoholic Party is scoring nicely. On top of that I organize a few events with concepts as the Party Klopfer Tour and Kicken met Bassie.”

“I’m an allround party-dj who is allowed to play somewhere every week. These days I also vlog. Funny thing: I am always the brother of  Veronica-dj Patrick Kicken. Sometimes people confuse me with him.” 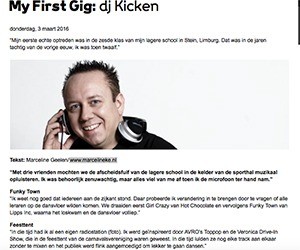 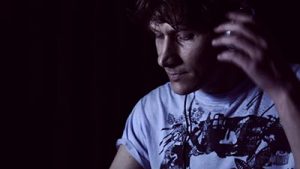 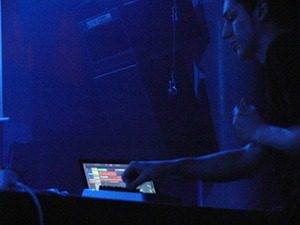