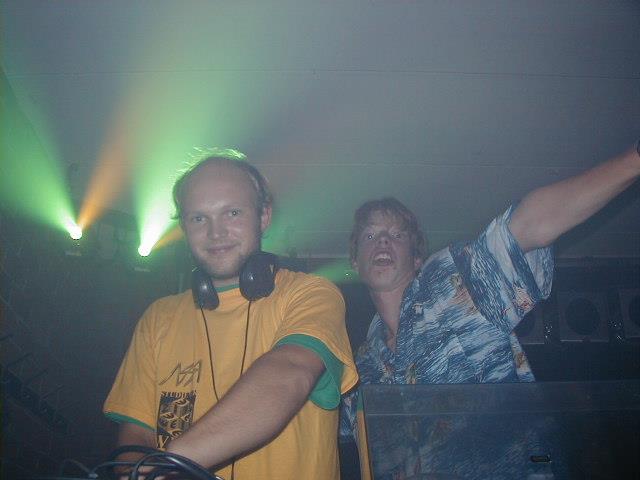 Raw Underground-member Jasper Wognum started his music career solo. His first gig took place in 1991. In 2014 he told me his story. “That’s when I learned: never leave the house without your vinyl.”

Georgio Schultz (NL): “All I cared about was music, music and more music” 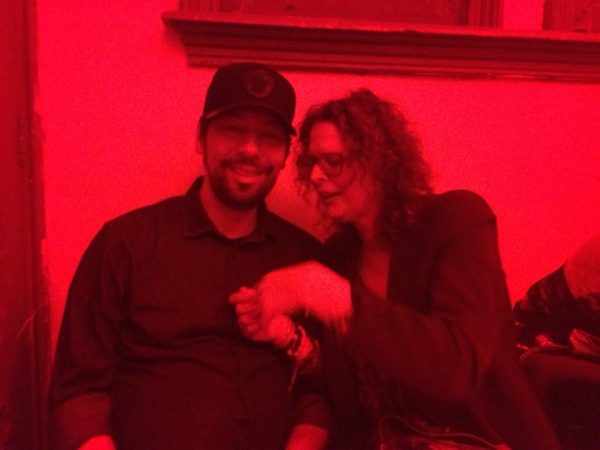 When we met in 2015, we appeared to share several good friends. No wonder that we instantly got along as well. Dutch DJ/producer Georgio Schultz remembers his first gig in Haarlem very well. “My DJ debut was at a party in a large town house.”

Gabriela Penn (DE): “Afterwards, all I felt was love” 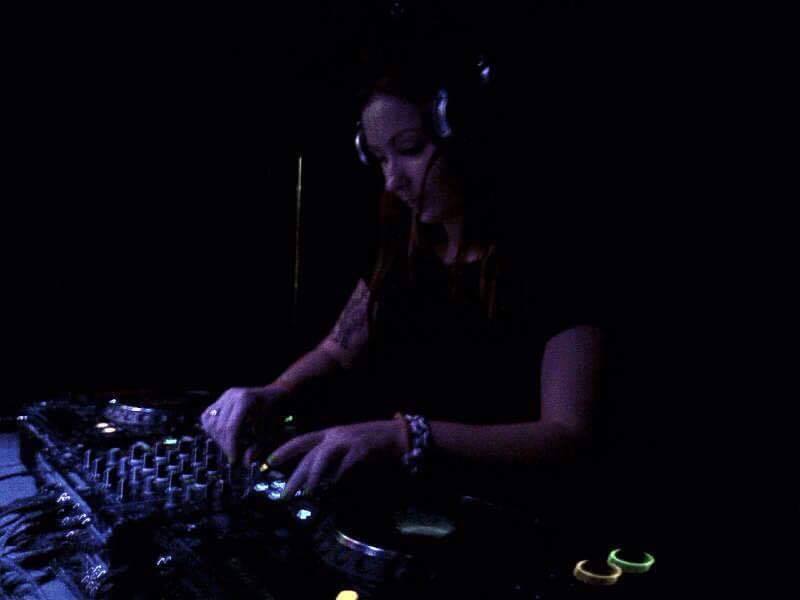 As many others, techno talent Gabriela Penn started out with vinyl. She remembers her DJ debut very well. In 2017 she told me her story. “They say: eat bananas when you’re nervous. So I did.”

Fire Between Us (NL): “Thinking back, I still feel the rush”

After our first meet in 2015 we never stopped talking about music. In December of that year Kai Guissepin aka Fire Between Us told me about his first gig in his hometown Zwolle. “Thinking back, I still feel the rush.” 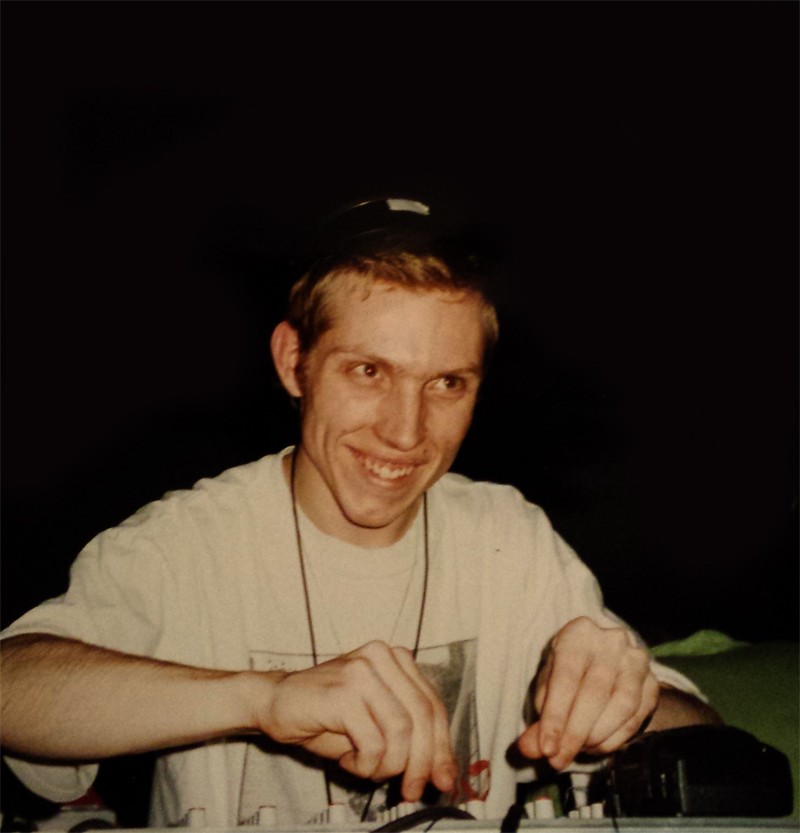 We met at the opening of the Recycle Lounge Gallery Club in Amsterdam, where he was playing in the garden area. Not much later I asked Dutch DJ Edwin Rutgers about his first gig. “Our goals with Drie Nul Drie was to organize small-scale, beautiful and intimate events at special locations.”

Felix Kröcher (DE): “Within 20 minutes the floor was packed” 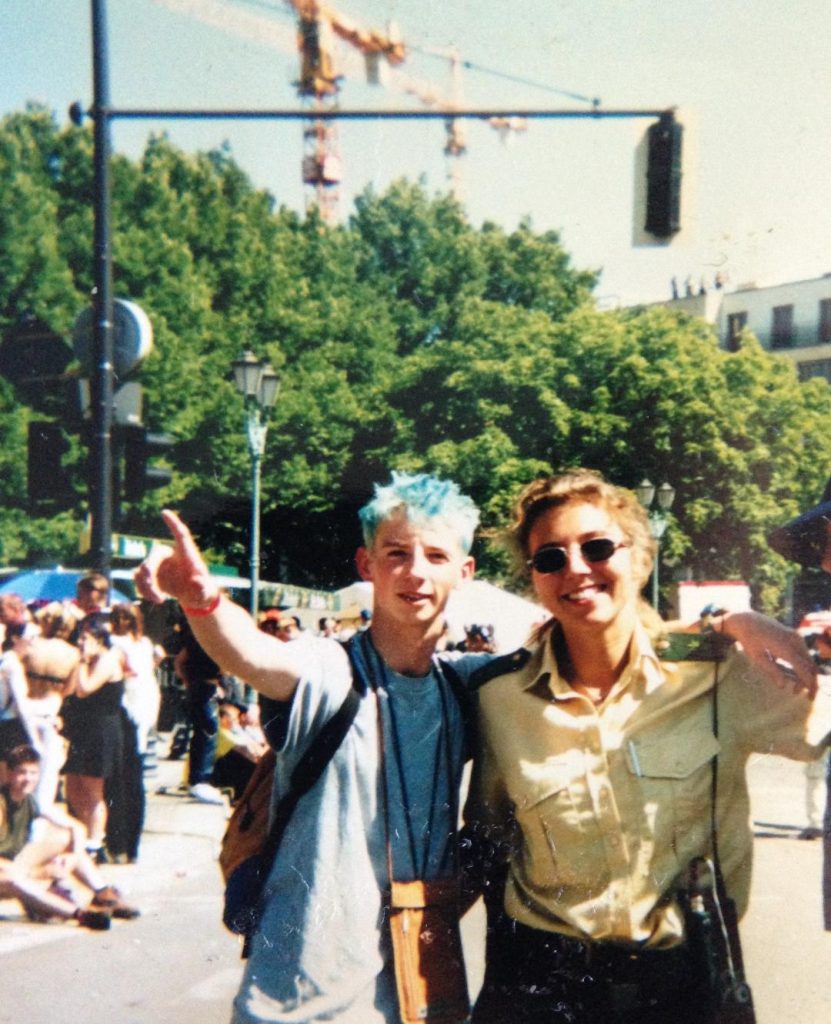 In 2006 German DJ/producer Felix Kröcher was elected Best New DJ by the music magazine Raveline. In 2020 he’s still going strong! In 2015 we had a chat about his DJ debut. “Did I make any mistakes? Where to start?” 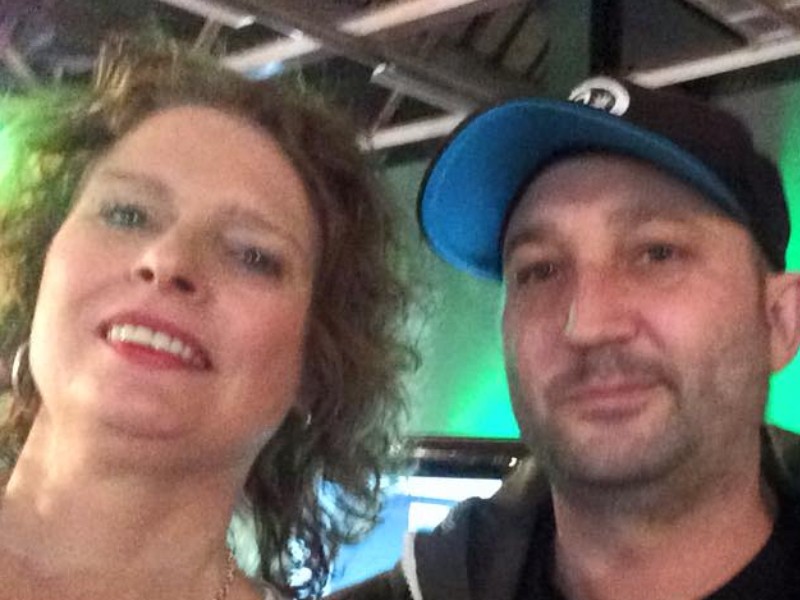 The Australian Damion Pell performed mostly in the UK and Europe and is the managing director of Decoded Magazine. In 2016 we spoke about his DJ debut. “It’s an honor to DJ, not a right.” 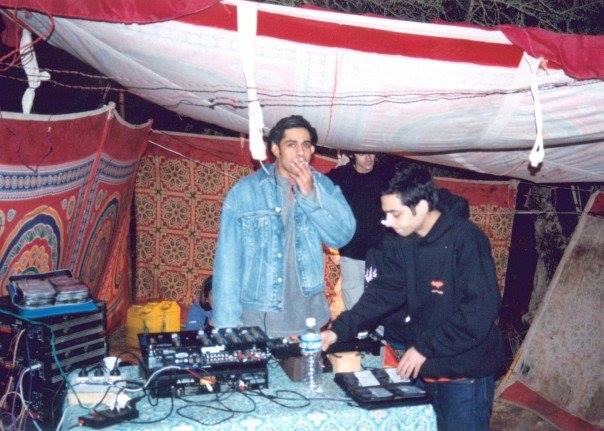 Our first real conversation took place while walking through Amsterdam during ADE 2016. Later the Indian Calm Chor aka Ashvin Mani Sharma told me about his surprising DJ-debut. “I had two faders per channel and small fiddly EQ knobs.” 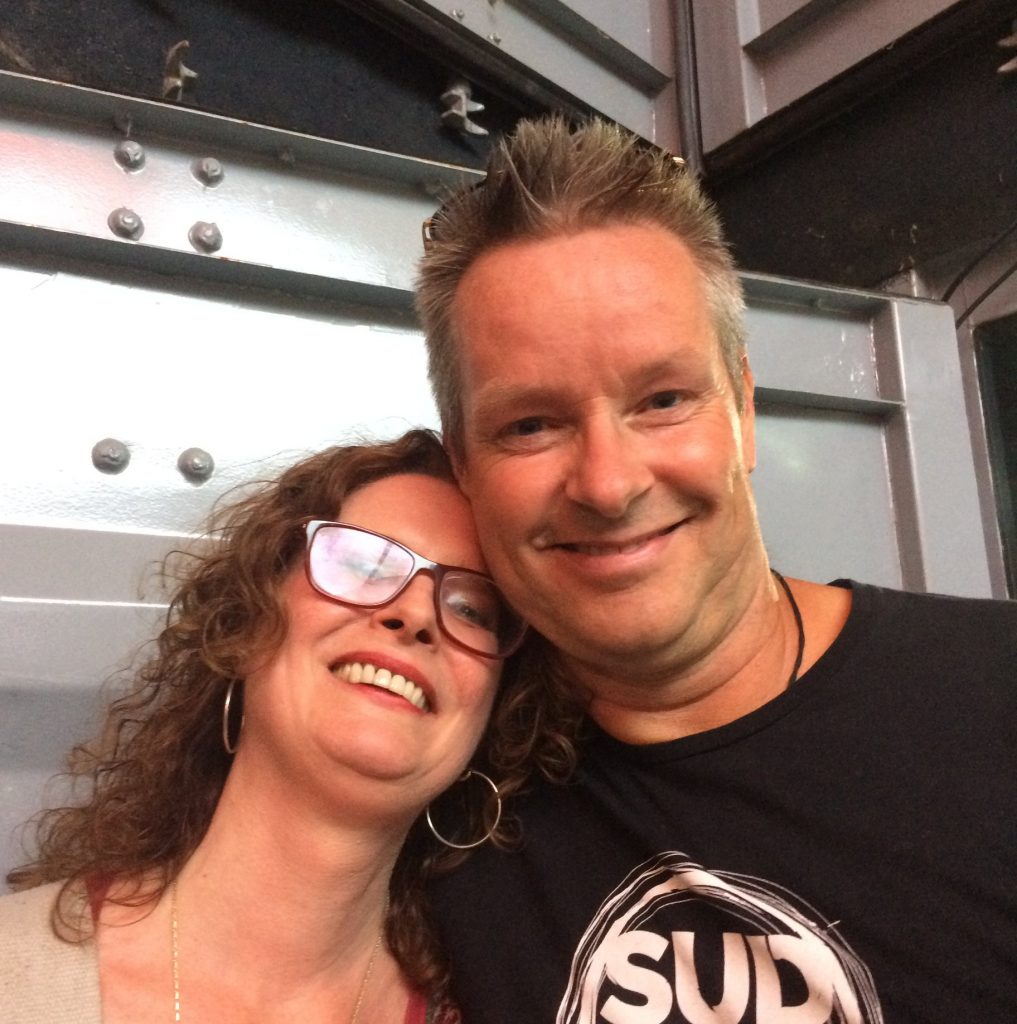 Buddy Suwijn was a latebloomer in music, but when he returned to his old love in 2012, there was no stopping him. I’ve seen his career take off and develop and I’m happy for him, because besides his talent Buddy has a heart of gold. In 2015 we talked about his first gig. “I was the only DJ. Huh?!”

ZaVen (NL): “Even then, networking was key”

Sven Dekker aka DJ/producer Zaven was born and raised in Alkmaar, The Netherlands. In 2016 he told me about his first gig. “When I saw how the crowd was dreaming away on my music, it tasted like more.”

Wesdex (NL): “I could accelerate the BPM”

The first time we met, must have been around 2012. The Dutch Wesdex is also known by the name ‘the green designer’. In 2015 he told me about his first gig. “It was exciting because the sound in a club’s DJ booth is totally different than in your bedroom.” 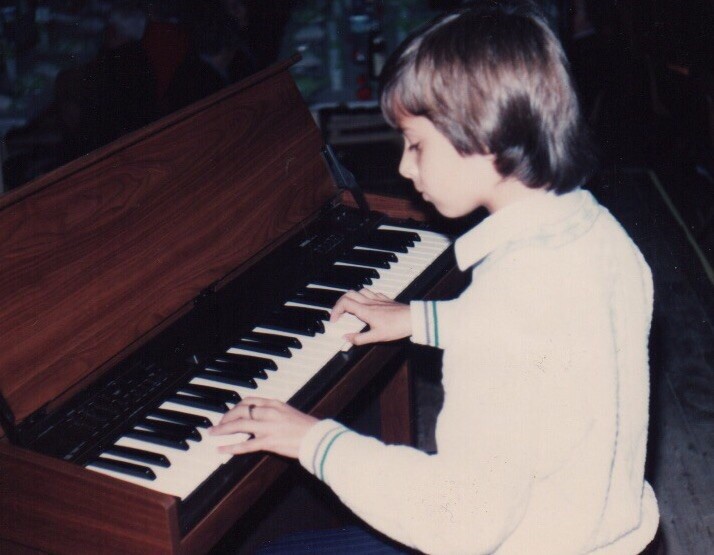 The Spanish DJ/producer Manuel Garcia, better known as Uner, started performing at a very young age. From piano he went to dance music. In 2015 he told me the story of his debut at a DJ.