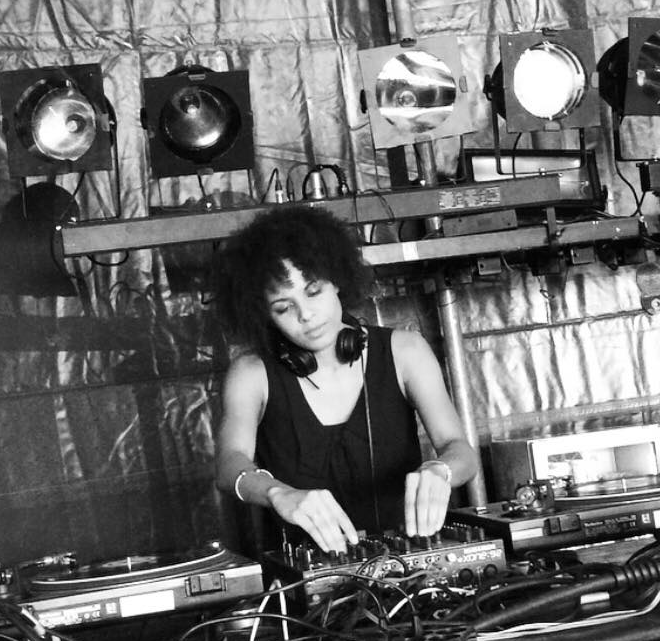 Mutual acquaintances led to meeting each other. Just like every DJ, Jeane Isadou has her own unique story about that first time. 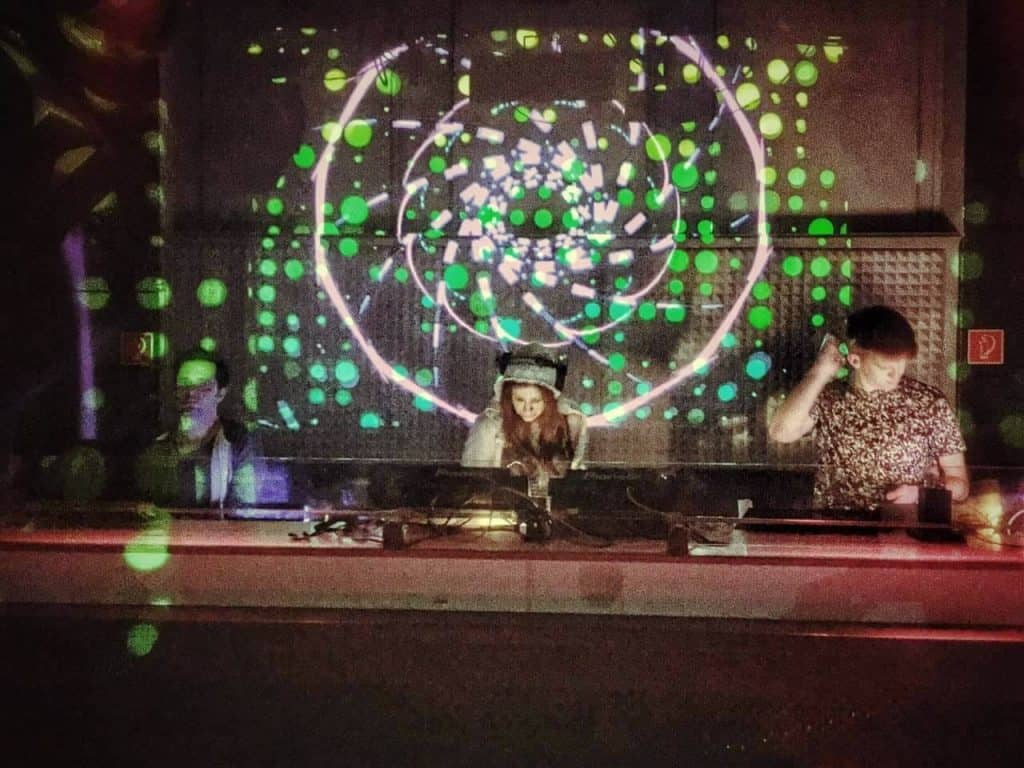 In 2017 the American Amy DB reminisced with Marceline about that one gig that she will always remember. `’I received an amazing compliment of Robert Babicz himself.” 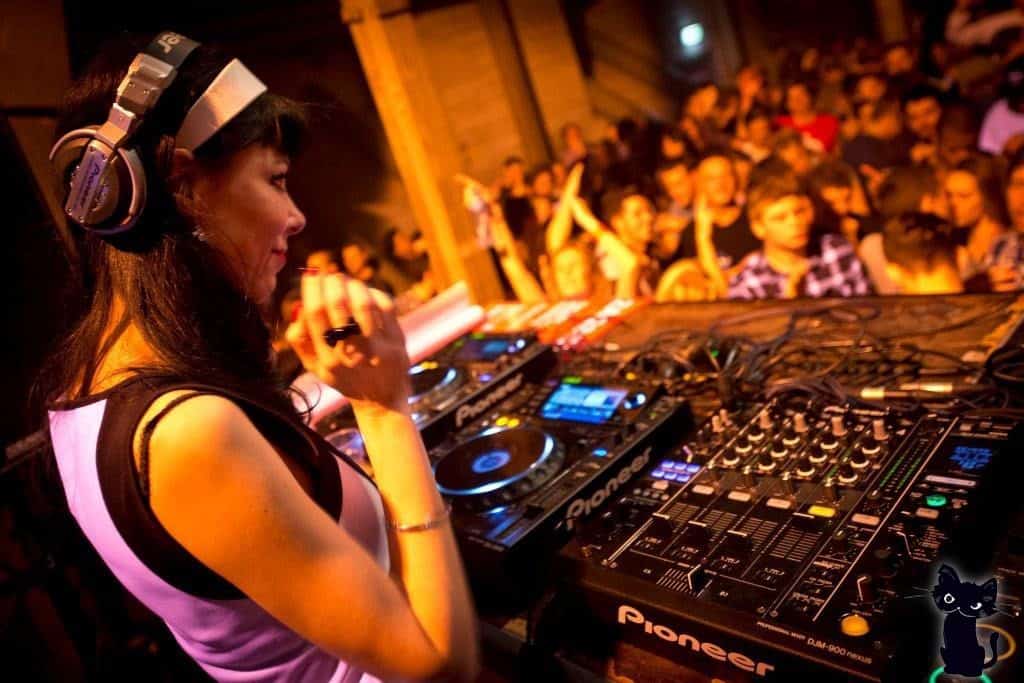 Marcy Goes Wild learned more about the DJ-debut of the Dutch Linda Zimmerman aka Fraulein Z. 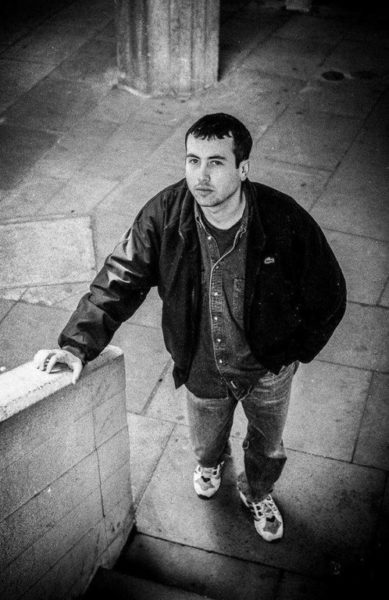 “We turned up about four hours too early” This week Marcy Goes Wild had a chat with British house icon Gez Varley aka G-Man or ‘the significant other’ of LFO. “The fist gig I ever did, was together with Mark Bell as LFO, in May 1990 at the well-known Leeds Warehouse club in my birth […] 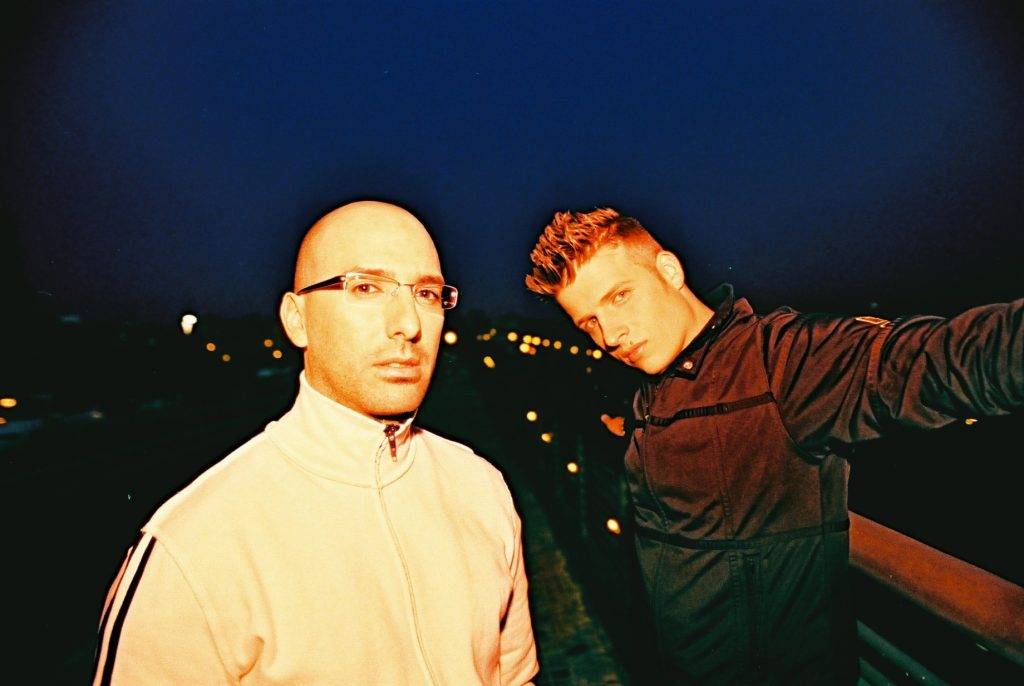 In 2015 two of her personal heroes, the Spanish DJs/producers Chus & Ceballos, told Marcy Goes Wild the story of their DJ-debut: “We are positive people.” 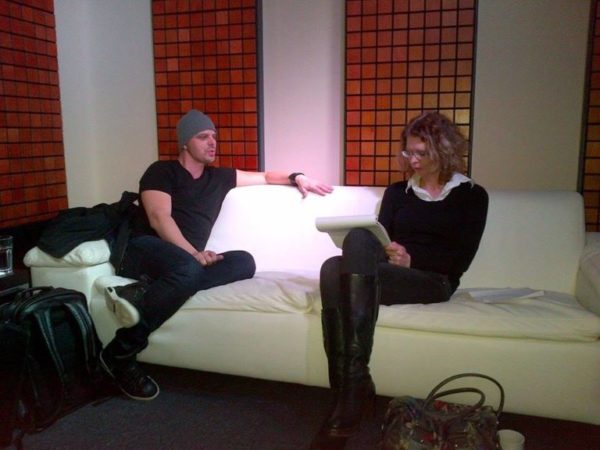 In 2014, when I was able to interview the American trance DJ/producer Markus Schulz, born in Germany, I definitely grabbed that chance. His name is high up there, with Armin van Buuren, Tiësto and Fedde Le Grand. Also he considers  Ferry Corsten a good friend. During one of their hangouts at some airport Ferry filmed Markus while […] 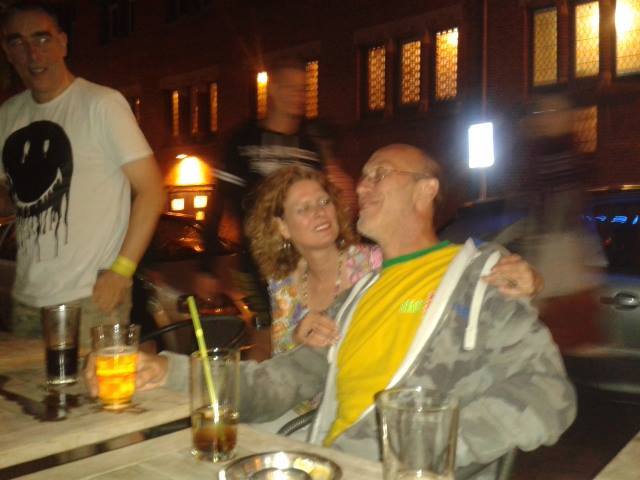 André van der Monde aka DJ Monde was also a member of the Huppels-group on Facebook that I mentioned while telling the tale of DJ BeNRG on Marcy’s Wall of Talent. That means that we also met online in that virtual ‘cafe’ we called Huppels. In September 2011 we finally met in real life, on the […] 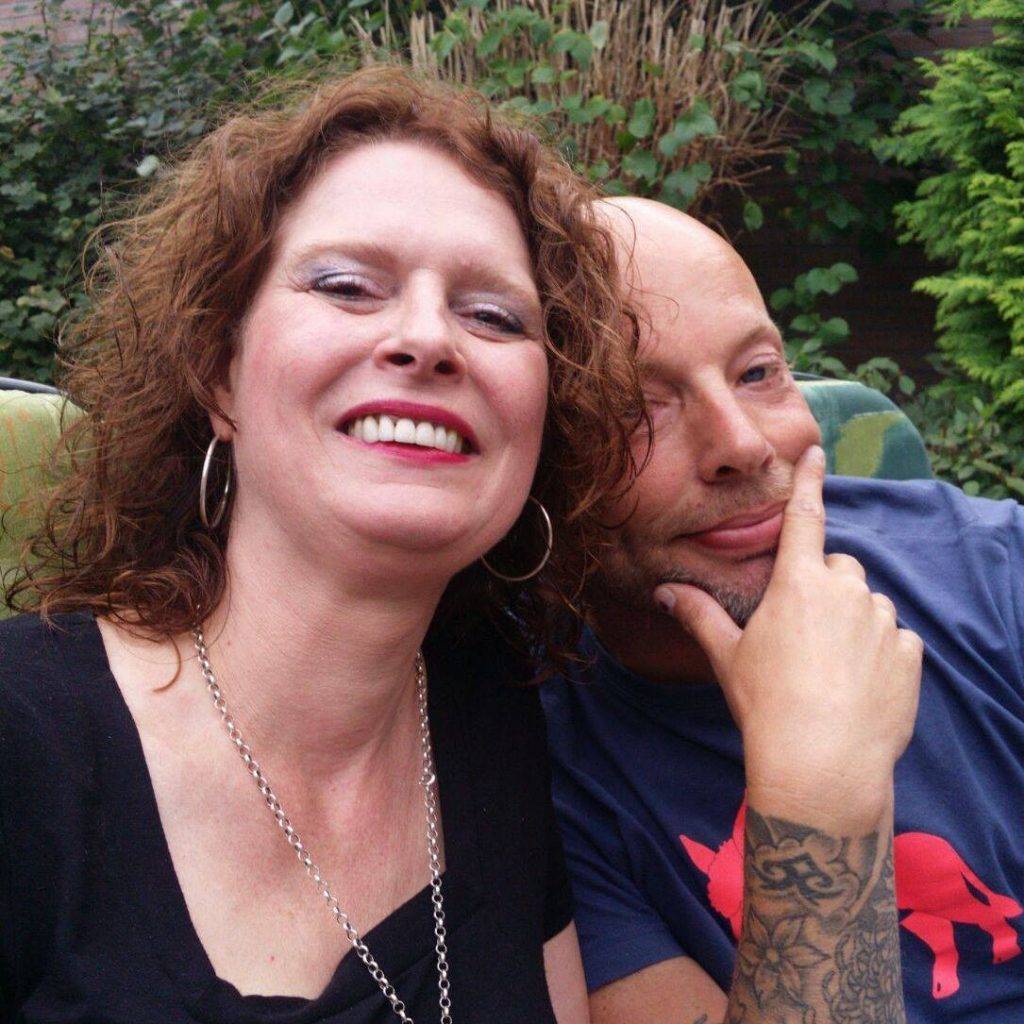 In 2010 I was invited to the newborn Dutch Facebook group Huppels. I was the 28th member. Huppels was initiated by people who love classic dance music since the emerging of the genre in the early nineties. Utter dance music lovers with a great sense of humor. One of them was the Dutch DJ BeNRG, […] 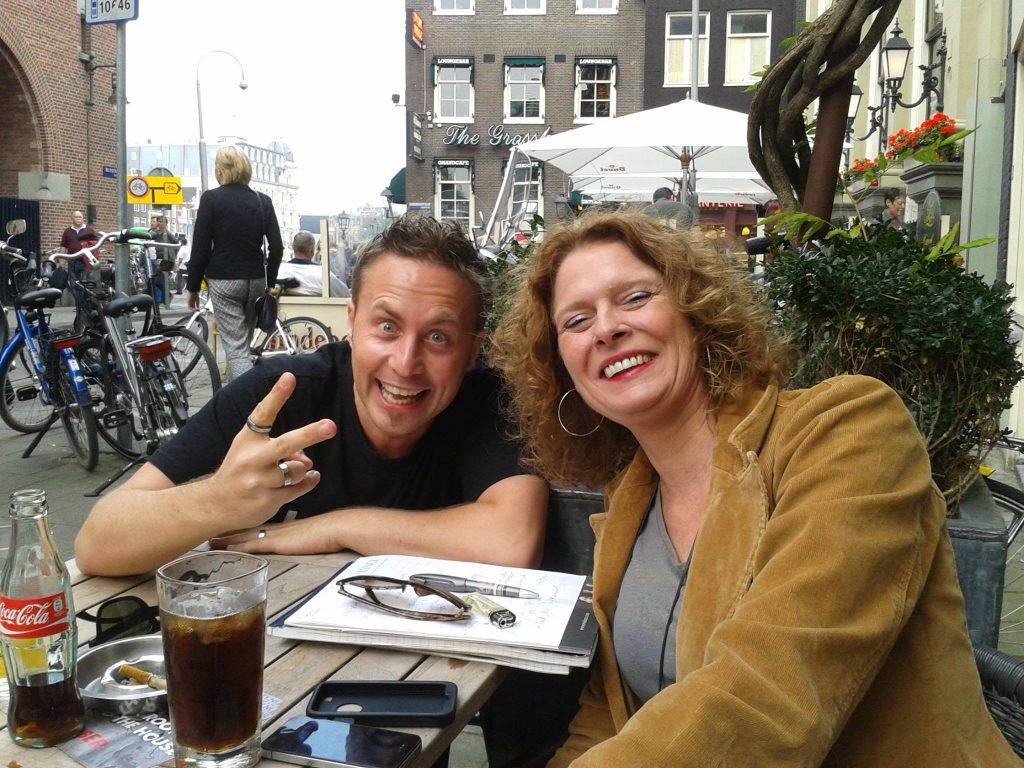 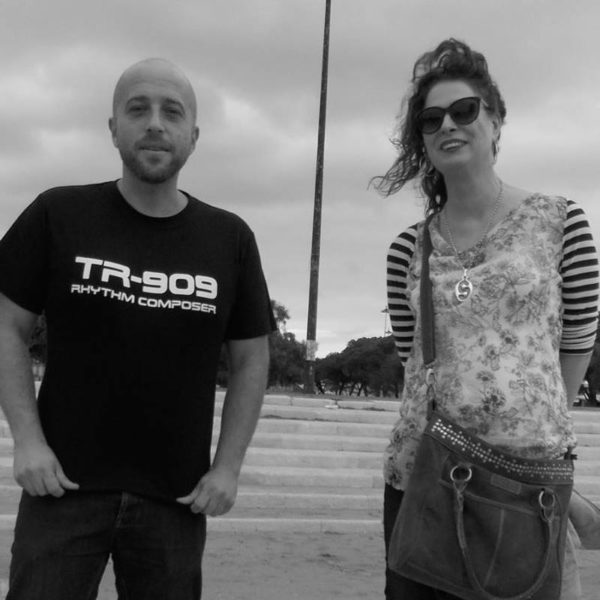