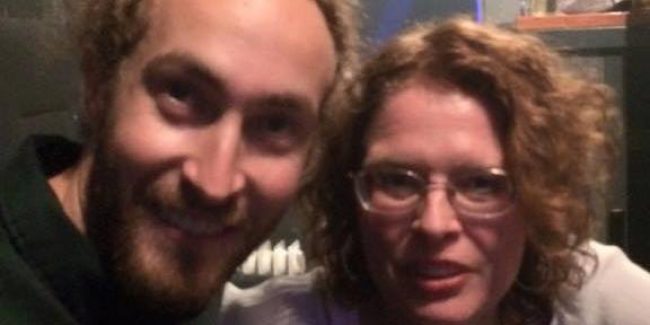 I met Dutch DJ/producer Paul Dirks during ADE, where he played. About his first gig he said: “After two good transitions I lost that nervousness.”

Dutch DJ/producer Paul Dirks and I met during ADE, where he played a techno set at Dhoem Dhaam Warehouse in Amsterdam. It took a couple of years before we finally had a chat about his first gig. “After two good transitions I lost that nervousness.”

“I estimate I was fifteen when I first started spinning. When my first gig was is going to be guessing. I can tell you what I remember though. At the time, I was organizing parties with my brother and a friend of mine under the name Equalizer Events. Our first event will probably have been my turntable debut outdoors. That was at Klub Kolonie. The first time I was asked to do that was probably a school party at the Kolpinghuis in Nijmegen.” 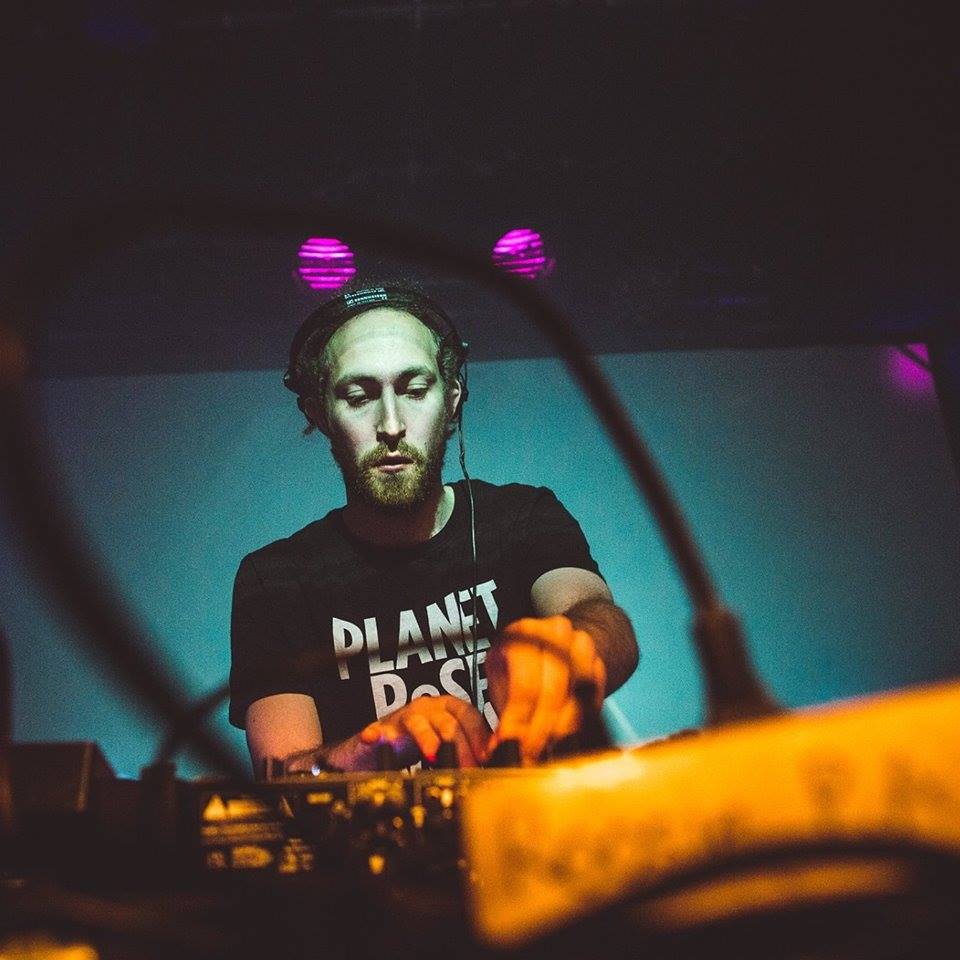 “In the beginning I was definitely nervous. Fortunately, this became less and less as I played more often. I remember very well that I was very nervous before that school party. My hands were shaking. After two good transitions I had lost that nervousness. At the time, I picked my records at home beforehand and during the set I didn’t deviate much from that. Nowadays, I play a lot more into the feeling of the audience and think on the spot what the next track will be.”

“During most of the performances, my twin brother went along, and sometimes other friends were there. I didn’t have a tutor or mentor. I taught myself how to spin in my dad’s little attic. I started out with two Reloop RMP-2s and a Pioneer DJM 400 mixer, from which I taped off the BPM meter. And then I practiced until I got the hang of beat matching.” 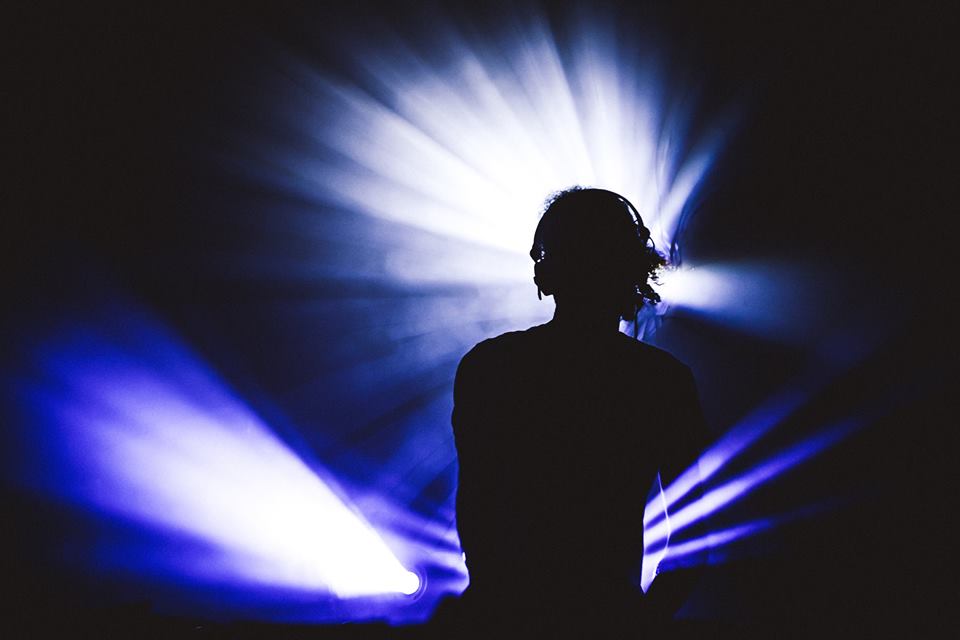 “The way of spinning, back then, was completely different from what I do now. Then I played all-round hits and now techno. Those are completely different worlds. What I can remember from my set in the Kolpinghuis is that it went very well. In any case, the audience went wild.”

“During each set you learn something new, and your nerves get less. I play more and more confident, faster, and better. I can read the audience better and better and suddenly take completely different directions during my sets.” 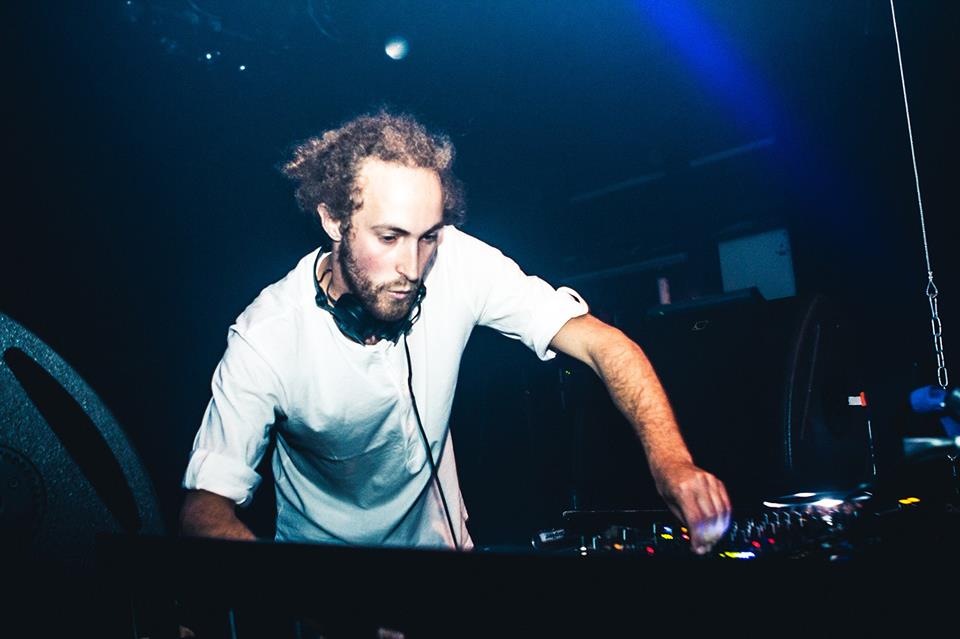 “Nowadays I play techno under the name Paul Dirks. As a resident during Metro Kollektief, I played in the Merleyn in Nijmegen and last year I played at the Drift Festival, Dreef Festival, Via Electronica, Griessmuehle in Berlin, and Planet Rose, where Chris Liebing also played later that evening. On February 11, I’ll be joining Planet Rose again, this time with Shlomo, SNTS and Tommy Four Seven. Something I’m really looking forward to.” 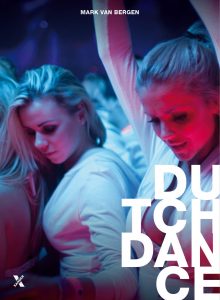