Patrick DSP (CA): “Known for my ‘music without words’” 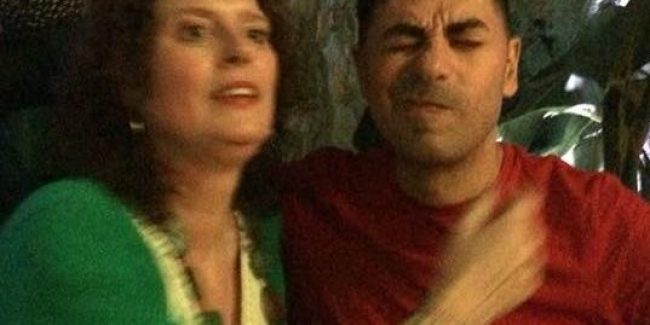 One of the DJs Marcy Goes Wild interviewed for the My First Gig feature is the Canadian DJ/producer Patrick DSP. “I was known for my ‘music without words’.”

My First Gig Patrick Gharapetian aka DJ/producer Patrick DSP (Can)

Marcy Goes Wild interviewed numerous DJ’s about their debut. In April 2017 she had an interview for DJ Mag NL with the Canadian Patrick Gharapetian akaDJ/producer Patrick DSP.

“I was always known for my ‘music without words’.”

“I grew up in the suburbs of Toronto, Canada, in an industrial automotive town called Oshawa. Almost everyone there at the time was more into heavy metal, but amongst my friends I was always known for my ‘music without words’.”

“I started DJing at around 15 years of age at house parties and friends’ birthdays. They always asked me, mostly because I was the one in the group with the largest music collection. It was lots of fun playing music for my friends back then. We were just kids having a good time while our parents weren’t home.”

“After a while I tried my hand at a few all-ages clubs. Later I did some local bar gigs with more commercial music and simple four bar crossfader mixes. Nothing fancy, nothing special back then. Just playing the music and having a good time.”

“I didn’t take DJing seriously until what you might consider my first rave dj event when I was 18. I was into electronic / alternative music for some time, thanks to my brother and late-night radio, for influencing me with Depeche Mode, Skinny Puppy, Nitzer Ebb, KMFDM, New Order, Bomb the Bass, The KLF and many other varied and alternative groups. As well as dabbling into the world of Musique Concrète influenced me. Thanks to some crazy late-night radio broadcasts I used to listen to in the middle of the night instead of sleeping I knew what was going on. Thanks, Brave New Waves.  So instead of teenage house parties and all-ages bar gigs, let’s talk about my first all-electronic DJ gig.”

“That first rave was located not far from the International Airport in Toronto. It was 1996. The event or promotion company was called Garage or Gateway or something like that. After 20 years it’s a bit fuzzy.  Some promoters changed their organization names a lot back then.” 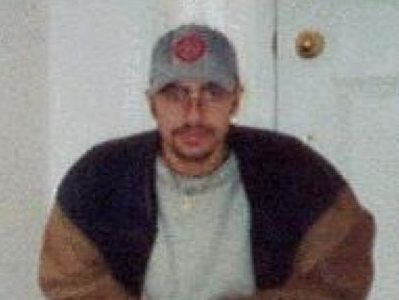 “Was I nervous? Well, I wasI a little too busy for that. But being nervous is generally a normal reaction. You never know what type of environment you’ll be in when you DJ and what kind of mood the people will be in. You need to think about that and how you will handle yourself in this or that situation.”

“I was booked in the chill-out/ambient room. It was filled with a lot of people laying down on mattresses and couches that the promoters had thrown into the area.  Some people were grooving away, some were smoking and talking. Some people were traveling to another universe, I guess.”

“As far as preparation was concerned, I had just grabbed almost every chill-out record I could carry, since I wasn’t sure what I would play or what type of crowd it would be. Two of my DJ bags ripped right before I left my house, so I had no choice but to bring some of my collection in regular shopping bags. That was embarrassing, of course. It was a good lesson though to buy quality items just once instead of cheap garbage many times over.”

“A few friends were around to support me. They’re the reason why I started DJ’ing to begin with. I wanted to share my music with them and have them experience the magic I felt.  Some of them were mostly excited though to finally attend their first rave. It was nice to play there and share the experience with them.”

“Well, I knew he was on the posters, but wasn’t expecting to bump into Don Bernsas soon as I walked in the door. For those who don’t know about the Canadian alternative and electronic music scene, I will explain who he is. Don’s radio shows on CFNY, and later on Energy 108, were instrumental in exposing Canada to the sounds of New Order, Depeche Mode, Skinny Puppy, and later on, more underground electronic music such as The Orb, Underworld, Prodigy, Aphex Twin, etc.”

“Don was also one of the first rave promoters in Canada back in 1991. So, it was a nice surprise to meet him early on at the venue and see how friendly he was off-air as well. We quickly became good friends. From that day on, he became somewhat of a mentor to me and provided me with many opportunities to play on his radio shows and events. Also, he provided me with hilarious advice. Rest in peace, Don.”

“That first gig was difficult. The event was poorly organized and there had been none or unclear communication with the other DJs. It was originally made out to be a five-room event, which was a big deal back then. Maybe the size was a little far-fetched for that promoter.  A lot of the DJs didn’t show up, for different reasons (trouble with payments, time slot confusions, transportation problems, etc.).  Other DJs, who would play in the chill-out room where I was going to play as well, saw an opportunity to get better time slots in other rooms or other styles.”

“Because I was limited to the ambient techno records that I was able to bring in my haphazardly put together record and shopping bags, I ended up being one of the only DJs to play in the chill out room. My set lasted for just over nine hours. I got very creative and played almost every side of every record in one way or another. So, it was difficult. Yet, being so young and excited at the time, kept me filled with plenty of energy to keep going. I do remember that, when I finished my set, all the people whom I thought were passed out or sleeping, stood up almost instantly when the music stopped. They clapped their hands and came to congratulate me for taking them on a musical voyage throughout the night. Parties were much different back then. The chill-out room may not have been the biggest or loudest room of the night, but to me and the people there, it was the most special. I still have fond memories of that.”

“Looking back on it, I was very happy with the result of my set, but I’m the type of person that always pushes himself to progress. So, I tried my best to find out what I could have done better next time and what I could improve. Not only for myself but also for the people who take the time to come listen to me.”

“I don’t recall if I made any major mistakes during that first gig. At least none that made the people take notice and complain or make strange faces. I think the set ended up very well. After the nine hours of chilled-out beats and weirdness, everyone got up and congratulated me for making their night.”   “What I learned then for every other time that followed? Get a proper DJ bag for your records, get better headphones and go with the flow.”

PrevPreviousNakadia (TH): “Every day the same routine”
NextAddict (NL): “Dreams and ambitions? Get out of here!”Next 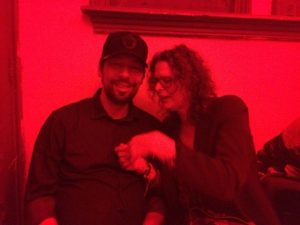 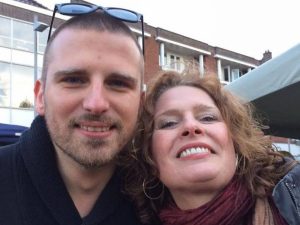 Axel Doorman (NL): “I was 17 and extremely obstinate”