Kid Culture (NL): “Had to work with what was there” 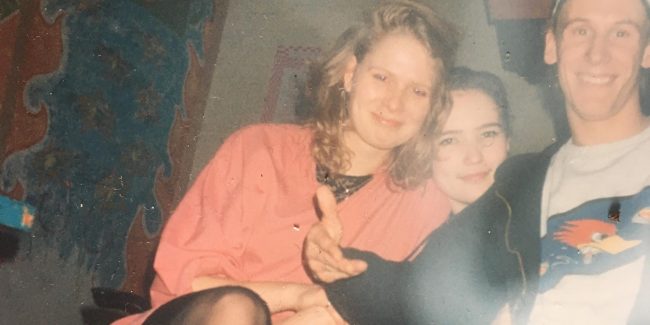 Dutch Kid Culture started playing at a young age. He remembers well how it was, that first time. “My real first big gig was being the support act of Gangstar in Paradiso, Amsterdam.”

Dutch Edwin Bicker a.k.a. Kid Culture started playing at a young age. It began with scratching but pretty soon he was grabbed by the house virus. We already met in 1992. Kid Culture remembers well how it was, that first time. “My real first big gig was being the support act of Gangstar in Paradiso, Amsterdam.”

“I started playing at a young age. When hiphop and soul in the 80s made their entrance in The Netherlands, I was immediately impressed by the scratching on records that were played at illegal radio stations like WAPS-Radio (Wave Amsterdam Power Sound). I made my first mixtapes with cut and pasted scratch-recordings. I was only thirteen, fourteen years old so I didn’t have money for records then.” 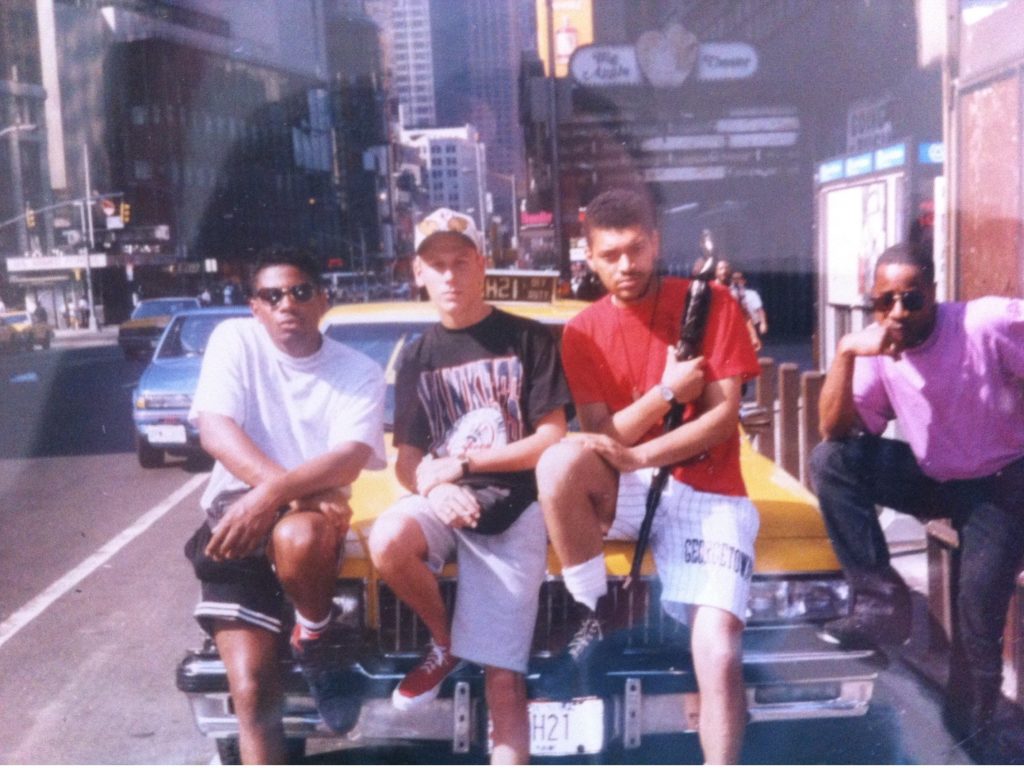 “In community center De Valk in Amsterdam-Noord a set of turntables and a mixer were available. That’s where I made my first hours of playing and learning how to beatmatch. I had to work with the music that was there. Think: records of artists like ‘Loose Ends, SOS Band, Keith Sweat and Johnny Gill. In short, 80s disco and a few swingbeat tracks that were just getting shape.”

“Every Friday night I played at the teenage disco. Because of all this spinning in De Valk, there was a point when I had to have my own turntables. Especially since I wanted to learn how to scratch!” (laughs) “My examples at that point were DJ Jazzy Jeff and Cashmoney. My heroes in The Netherlands were Orlando Voorn (DJ Fix) and All Star Fresh.” 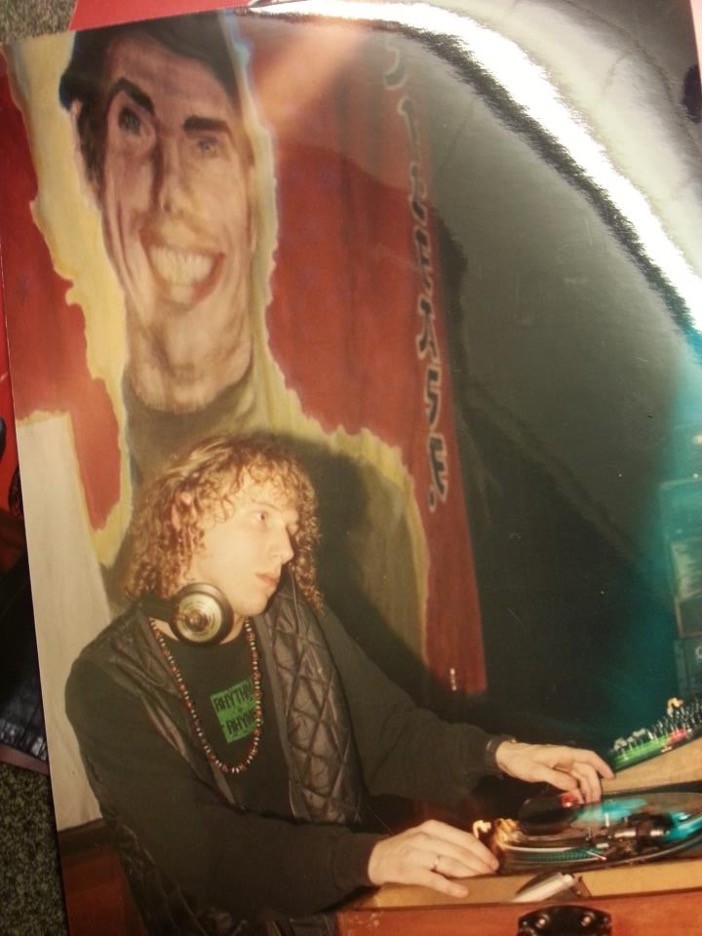 “After practicing intensively  in my room for a year, my neighbor noticed me. He was the brother of a member of rap crew Freakaristic. No-one less than Dimitri was their dj at that point! Dimitri got invited to play at Club RoXY so he was quitting the crew. And that’s how I became the Freakaristic’s DJ. This only lasted a blue moon. I was pretty green and not really up to the task.”

“Not long after that, I became a member of the rap crew 2Tuff-E-Nuff. I DJd for them until 1991. My first real big gig was therefore being the support act for Gangstar in Paradiso, Amsterdam. I was eighteen at that point. This is the same crew that I went to New York with to perform at the New Music Seminar. The trip was the result of a release on the Dutch hiphop-compilation Rhythm & Rhyme of Stichting Popmuziek Nederland.” 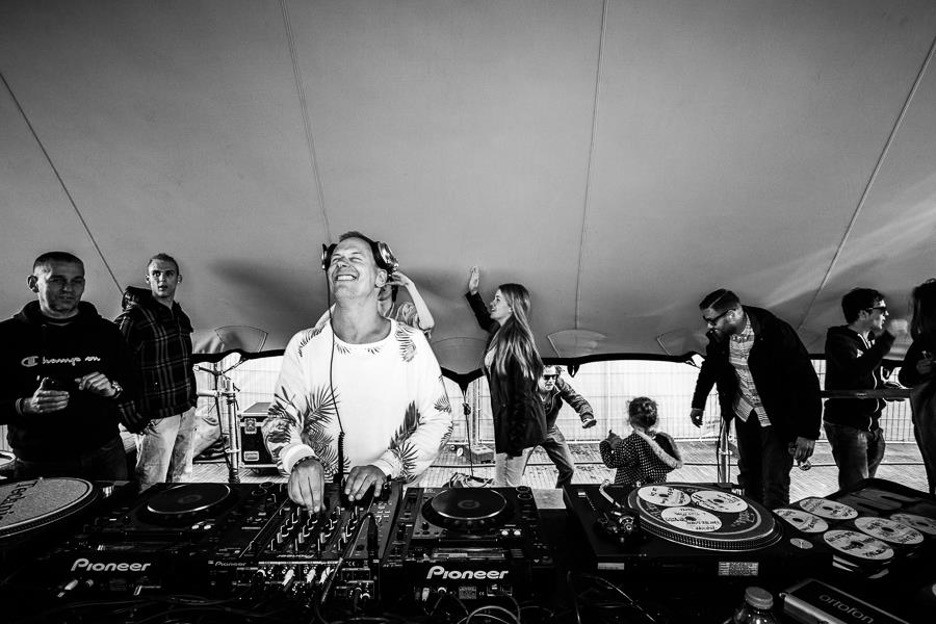 “In 1990 I went to a house party for the first time. It was Flamman’s, Abraxas’ and Dano’s in Club Planet E. My attention was immediately drawn by Chicago and Detroit tracks, because they had a pleasant sound. Because of my background in hiphop and soul, I needed to have some sense of emotion in the music. I really wasn’t a fan of the European new beat variety. In fact, this house party was the beginning of me playing house music. In the end, I completely gave up playing hiphop.”

“I’ve really never been nervous for a gig, except for that one time, when we played in New York. Our gig was somewhere in the middle of the Bronx. We were programmed with Das FX, EPMD and Afrika Bambaata. There I was, the only white nineteen-year-old in the lion’s den. I was super nervous for that gig, but we survived our baptism of fire. After that, I’ve never had nerves again.” 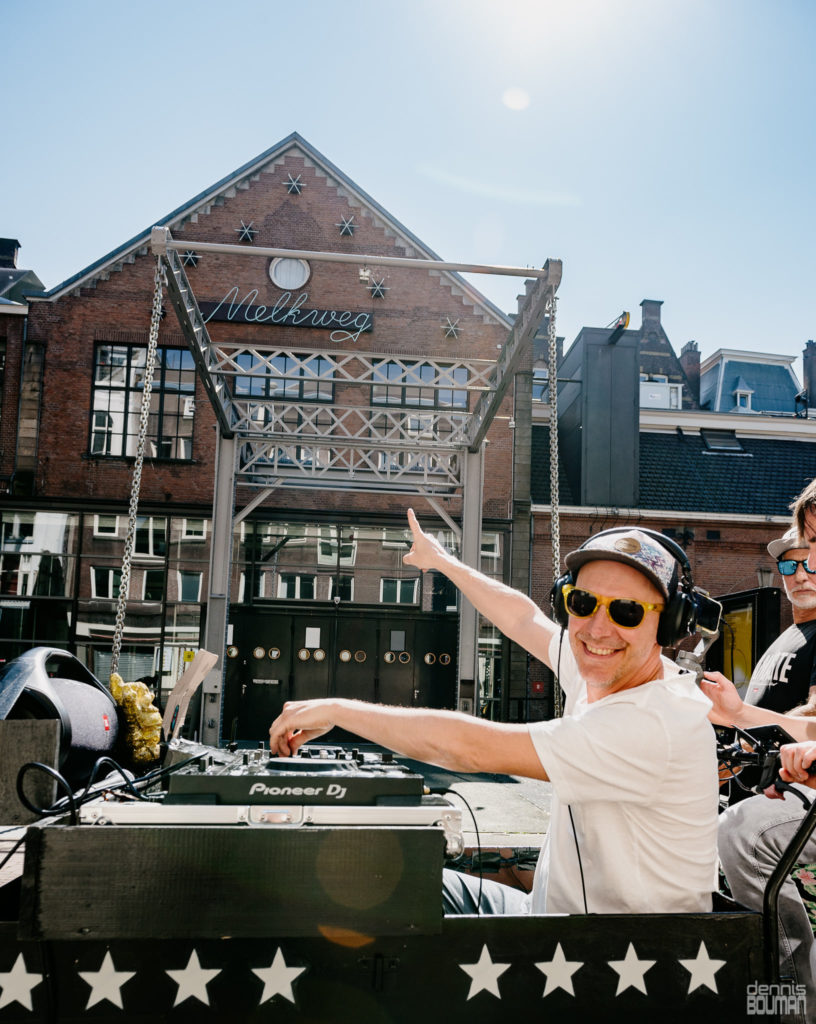 “For me, the early 90s were a sequence of parties and clubs. The dance virus had gotten a hold of me. Subsequently, I played in most clubs and at most of the many illegal spots that you could find in Amsterdam/The Netherlands at that point.”

No a to z preparation

“Until this day, I’m not the type of DJ that prepares his sets. I always let it come down to the moment. Naturally, I select the music that I think will be suitable for a certain night, but I don’t believe in preparing a set from a to z.” 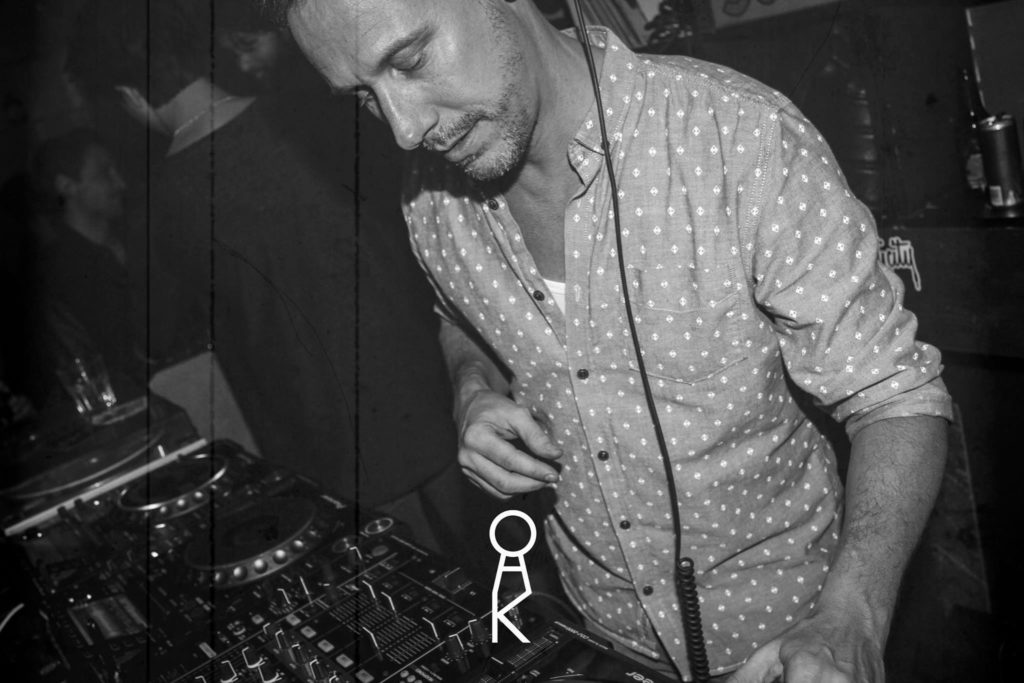 “Now, almost 25 years later, I still play and produce. I probably will for the rest of my days. I was inspired bij Derrick May, Laurent Garnier and Dimitri. Their style of playing and choice of records appealed to me most. Lots of energy and immersion topped with a dosis of soul. I still play these days, but now I use the alias Kid Culture. This refers to the time when I first touched turntables.”

This interview is originally published in November 2014 on DJMag.nl. 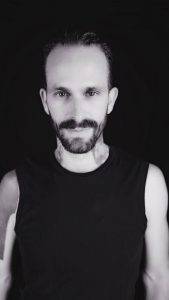 Barbuto (USA): “Everyone was dancing – it was fantastic” 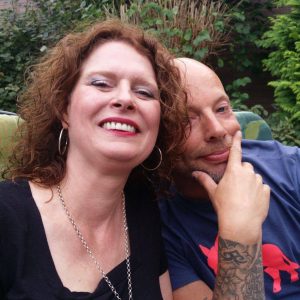 BeNRG (NL): “Everybody was completely wasted” 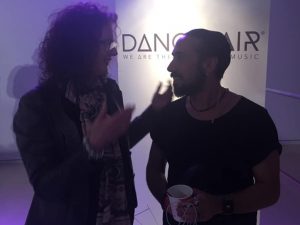