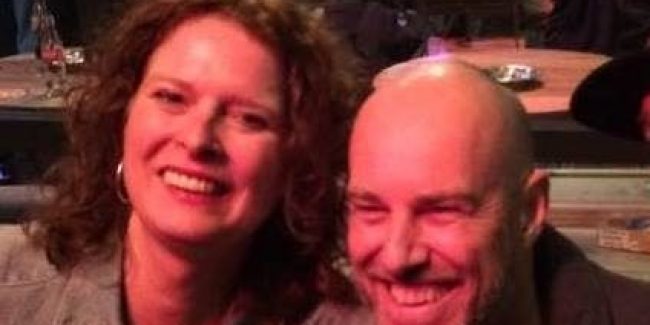 The Dutch DJ G.A.B.Y operates also under the name Ophal. 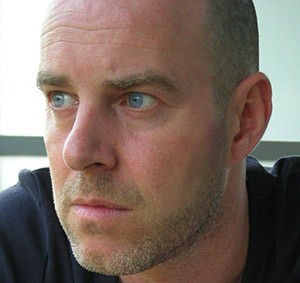 The Dutch DJ G.A.B.Y also plays under another name. “As G.A.B.Y I play deep tech and progressive and as Ophal I bring out the techno side in myself.”

​Gaby Kraaijenhof aka DJ G.A.B.Y has been around for almost thirty years. From Top 40 to hardcore to slightly less harsh as deep and progressive tech house. He plays it all!

“My first time playing in front of an audience felt like a test run. That was around 1987/’88 in a bar-dancing on the Thorbeckeplein in Amsterdam. The venue was called Crane’s Palace (nowadays Cinema Club/Café). I played on the old Technics CD players with pitch. Those were great consoles and precursors of what we now know by Pioneer, but without a large Jogwheel. Because I visited Crane’s Palace every week, the first evening was an immediate success; the place was packed with classmates and friends from Amsterdam-Noord/ Nieuwendam.” 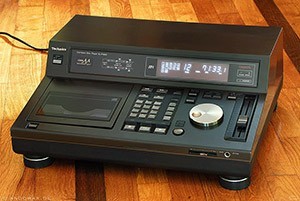 “I ended up finding myself every Friday behind the turntables during the next two and a half years. In addition to the Top 40 work, I also played a lot of house. A classmate, from the Graphic School, Mark Vos (aka Buzz Fuzz), had infected me. He started the famous DreamTeam later that year. In those days I went to the Multigroove hardcore parties almost every Saturday and on Monday’s you could find me at the Manic Monday in the Mazzo (Amsterdam). Dano was one of the resident-DJs there. This way I visited several hardcore parties.”

“At a certain point I was completely fed up with Top 40 shit and ended my Friday nights at Crane’s Palace. Because it gave me more time to go out, I went to the Mazzo more often. My passion for the progressive/tech sound was fed there. The Time Machine evenings by DJ Per were my favorite – I wish they were still happening.”

“The hardcore made room for other sounds. Shortly, Dano and I sat in the studio together for an EP on Mokum Records. I had sold my Roland SH-101 to him and drank half the money I made with that away on a Mondaynight in the Mazzo. In addition to playing with vinyl, I had started making music at a young age with a double-keyboard organ with foot basses. I already had one of those huge things when I was eight or nine.”

“Anyway, because of those other sounds, I started playing a lot more at home. I bought my vinyl at various record stores in Amsterdam. Eventually, together with the Saturday DJ of Crane’s Palace, I started organizing my own parties under the name S.M.A.R.T. They took place at various locations in Amsterdam. That was around 1995. The first one was on a student boat near the Amsterdam Central Station. This was followed by the Catacomben, Het Repetitiehuis and Paradiso. We gave those parties with about six people; each had his own task. Others were in charge of the decoration, etc.”

“Our parties were a huge success because we booked big names like Sander Kleinenberg, Tiësto, Steve Bug, Per, Maurits Paardekooper and Remy. In Het Repetitiehuis we had several rooms at our disposal so we have a different style in each room. From the third party on, I also played in an area. I consider that to be my first real gig with vinyl. I played pretty clubby at that time. In addition, I liked to flirt with speed garage.”

“My sister worked at ID&T and after a few parties at Het Repetitiehuis I invited some ID&T people to come and watch and listen. Tiësto was playing that night. They were impressed by this playing skills and they booked him for Innercity. We now know where that has led. One of the driving forces of S.M.A.R.T also got a job at ID&T and I was approached by Duncan (the brother of the unfortunately deceased Miles) to come and work in the design department. However, I had just started a permanent job and was not ready for the switch to what is now one of the world’s largest dance companies.” 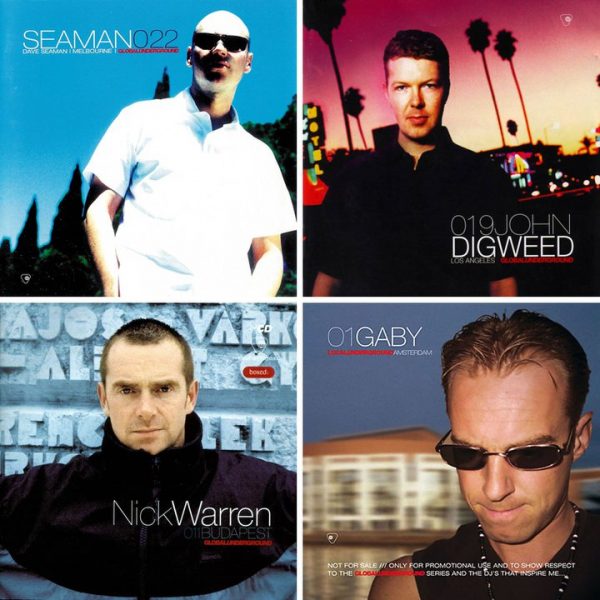 “When S.M.A.R.T seized to exist in the late nineties, I made flyers for other organizations as Oblivion (known for parties in the Escape Amsterdam) and Obsession (now still an outdoor event in North Holland). I also played at those parties before I became a resident DJ in the Amsterdam TIME, later ITEM and now unfortunately demise. There, I played my favorite deep progressive tech house genre almost every Friday night in the style of my great heroes Sasha and Digweed. I also made demo-mix CDs at the time, of which Local Underground was appreciated by DJs like Sasha, Daren Emmerson, Nick Warren, Danny Howels and other DJs from the Global Underground CD series. Probably because my version was a big nod to those CD-mix compilations (see image). After hearing those CDs, Mick Boskamp wrote a feature about me on the PartyScene website. Around that time, I also played once in Miami (V-Lounge) and on Ibiza (Kanya).” 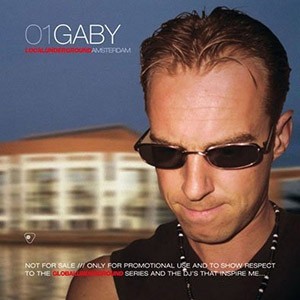 “After the ITEM stopped, I took over the organization of a Queen’s Day party on Oudezijds Achterburgwal in Amsterdam. This year it will be the fifteenth or sixteenth edition. The last two years I have been working a lot with MC Marxman and our Chicken Skin organization, but that is now on the back burner. At the moment I play on a regular basis in the Cue Bar in Amsterdam. I also play in Almere for various organizations such as Roekeloos, Leuk Toch and DIEP among others in the Backstage (a kind of Melkweg from Almere). Moreover, I work under two different names on music, since that is definitely a plus if you want to be booked more often. As a G.A.B.Y I play deep tech and progressive and as Ophal I bring out the techno side in myself.”

This interview was originally published on DJMag.nl on Thursday January 15 2015 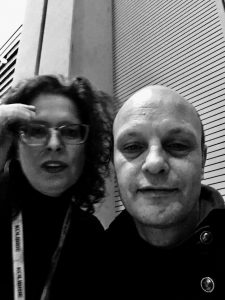