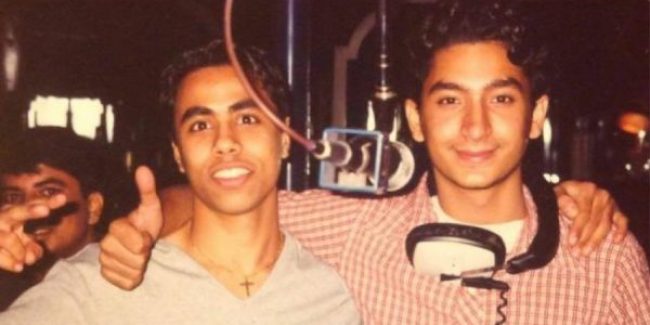 Every DJ remembers it well: the first time playing outside the safety of their own bedroom. This week Marcy Goes Wild had a chat with the originally Indian and now in Berlin residing DJ Ash Roy.

This week Marcy Goes Wild had a chat with the originally Indian and now in Berlin residing DJ/producer Ash Roy.

“So, it all began in 1995 in Calcutta, India. I was a dancer and a choreographer and the reason I wanted to become a DJ was because I loved dancing so much. At a certain point a friend of mine was throwing a terrace party and needed someone to play music. He asked me if I could do it. I was like: ‘Why me?’ He replied: ‘Because you’re a dancer and you know what to play’. So, I played. But that was not my proper first gig. This was just a small party. I asked a friend to assist me, because I needed someone to sit behind me and cue the tracks that I wanted to play. Had I mentioned that I was playing with cassettes. (laughs) The day before the party I sat with my friend and went through all my tapes until we were ready.”

“I was a little nervous, but after I played for half an hour I got comfortable because I noticed that people were enjoying themselves. I was not mixing but just playing one hit after the other. I didn’t even have a proper DJ-mixer.” 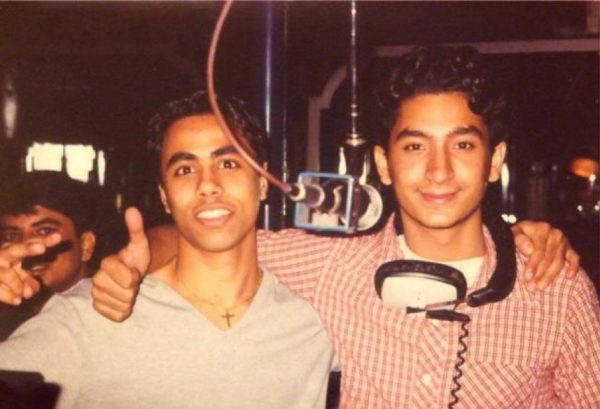 “After this experience word spread throught the city and I started getting a lot of offers to play at private parties. My small DJ-career took off and I played a lot of private gigs.”

“When I had been playing for a year as party DJ, one day my closest friend Arvind suggested that I should take up DJing professionally. To achieve that I needed a job as a resident DJ in a club. At that time there were three clubs in Calcutta. The oldest was Pink Elephant. Then there were Anticlock and Someplace Else, although the latter was more of a pub. Anticlock had my preference. They used to book DJs from Bombay as their residents., because there were very few DJs from Calcutta at that time.”

“My uncle Nari Kripalani knew the owner of Anticlock so I got to audition. I clearly remember that it was on a Thursday. I arrived at the club at around 5 pm. I had to wait for around 15 mins and then the owner showed up. He then introduced me to the resident DJ who took me to the console to show me the equipment. I got 45 mins to check it out and get familiar with, so I could play a set.”

“In front of me were Vestax CD-11 DJ CD players and Vestax turntables. I had never played on either of them; it was all new to me. Instantly I got really nervous. I didn’t know what to do. So, I aksed the owner: ‘How do you expect me to play on these, when I have never used them’. He said: ‘I don’t expect you to be mixing on these during your audition, but I definitely want to hear your track selection’. I got a little more time and went through all the records and CD’s in the club. Pretty soon I was playing all my favorite hits one after the other.” 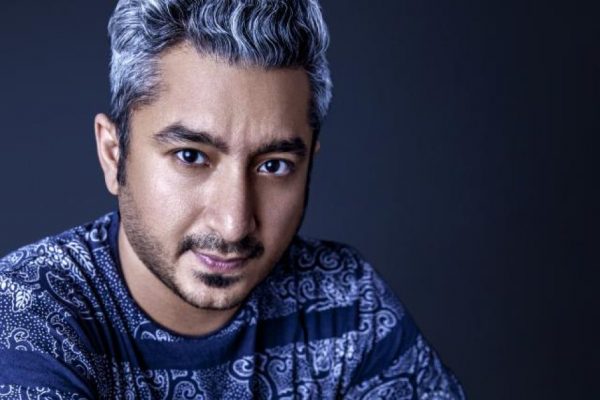 “The club was absolutely empty. The resident Dj left the console and was busy doing something else and the owner was standing at club door. I realized that none of them were paying any attention to me. I had to get their attention. So I turned on the microphone and started rapping to one of the tracks. As soon as I started, I noticed the owner running to the DJ-console. He asked surprised: ‘Was that you?’ I stumbled: ‘Ehh, yeah’. Then he asked me to do it again and so I did. While I was still rapping he came up to me and said: “You are hired’. Simple as that. I was asked to play on Saturdays. From that point on there was no way back.”

“Saturday was one of the most populair nights at the club, so was really excited. When I got to work the owner suddenly asked me to get acquainted with to the light panel. ‘Your job today is to be in charge of the lights’, he said. I protested and said I wanted to play, but he thought I should wait a bit. After three weeks of doing the lights at Anticlock and getting used to the DJ-gear I got pretty depressed that I never got a chance to play in front of a crowd.”

“Finally the Saturday night of my debut arrived. As usual I was working the light panel, when the resident Dj left his console. He told me that he’d be right back. It was a packed house but the guy didn’t return. I kept checking if the track was ending soon and whether the DJ would be back in time to mix in the next one. He was nowhere to be seen and I started panicking, I kept looking around for him, but no sign. I had to make sure that the track, and with that the music, wouldn’t end abruptly. So, finally I jumped in and quickly pulled out a record, that would go really well with the track that was playing, and started mixing. It went so well that I was in shock. When I mixed the second track in, I was still under the impression that the resident-DJ would take over soon, but he stayed away for another hour. I kept playing. I was enjoying myself so much that I even started rapping at some point. The crowd went crazy. Right at that moment the club-owner and the resident DJ entered. They looked at me and smiled. From that point on I never stopped playing.”

“My father was the only person who supported me at that time. He loved music and was thrilled that I became a DJ. After I won the DMC Regional Finals Calcutta in the Vinyl & CD Round my mother started believing in me. Right now, my family supports me to the fullest. If it wasn’t for them I wouldn’t be where I am today.”

“What did I learn that first time? Well, I always believed in getting better and better and taking my playing to the next level. I never expected that I would come so far in life by doing what I loved the most. I never even imagined that I would play Awakenings Festival someday yet I did!”

“Today I live in Berlin, which is one of the best cities when it comes to techno music. I have been in the music industry for 21 years now and have played some of the best clubs/venues, festivals around the globe.”

This article was originally published on DJMag.nl on Thursday November 2nd 2017

PrevPreviousAlavux (SRB): “Nobody told me how to do a live set”
NextArjuna (NL): “Who I would I like to see on the line-up?”Next 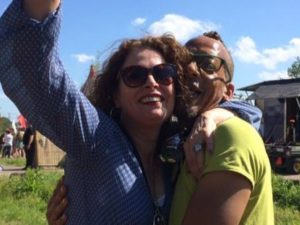 Gino Lightner (USA): “In the end, I won them over” 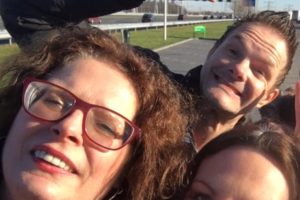