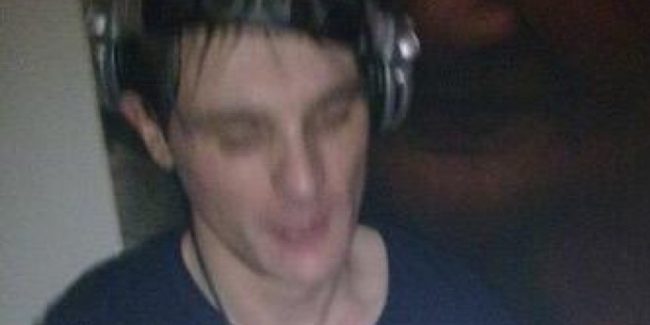 In 2016 I spoke with Niels Schilder aka DJ/producer Malbetrieb about the gig he remembers most. “Every track was received with open arms, climax after climax!”

In the past years our paths crossed here and there. In 2016 I interviewed Niels Schilder aka DJ/producer Malbetrieb. These days he goes by the artist name Joannes. He told me about the interview he remembers most. “Every track was received with open arms, it was climax after climax!”

“I can’t really remember my first gig. I do remember that I organized a disco at my alimentary school. I can’t have been older than twelve. I had brought my disco lights, mixer, tape recorder and speakers and had secretly dragged my parents’ CD player along. As soon as, after a while, requests came in, for me the fun was over. I believe that a year earlier I was a contestant in a playback show where I did Vanilla Ice with Ice Ice Baby, but that’s a different story.” 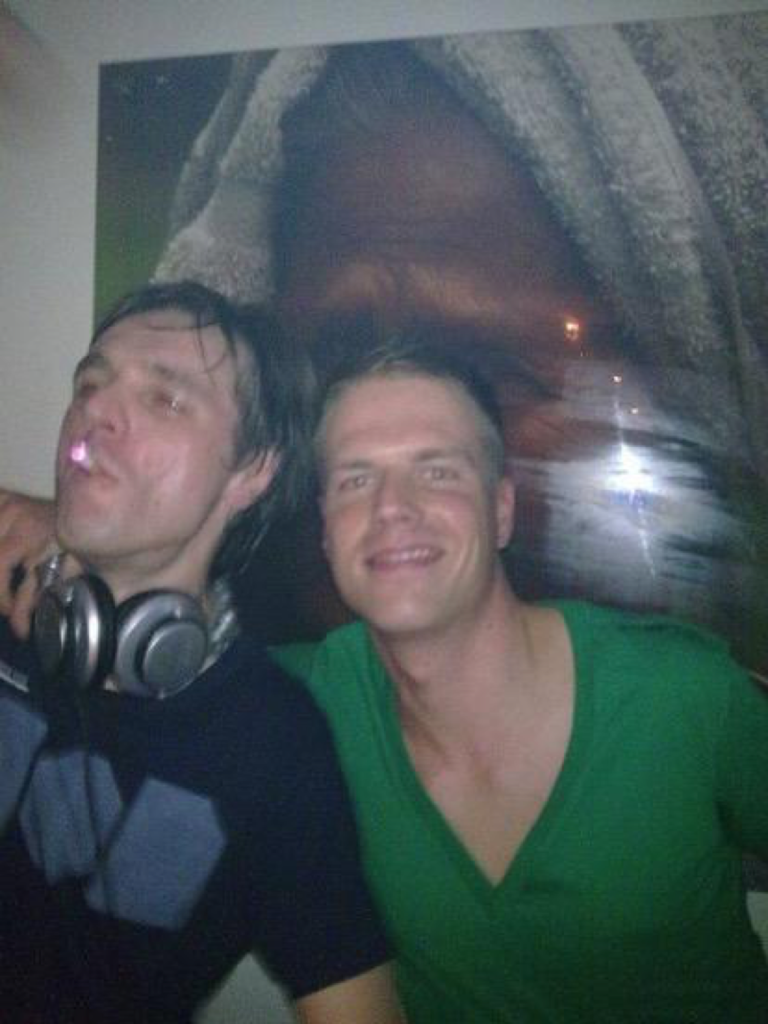 “Later, halfway through the nineties, me and some friends organized (illegal) parties at an old shipyard. We mainly did this because we were still to young to be able to attend the large house parties, Club Mazzo or Club iT. Also, we wanted to play for a crow ourselves.”

“Our parties, that were of course really illegal warehouse raves, were visited by an older audience. After a few editions, the police dropped by because it was all getting a little out of hand. As well as the noise pollution as the security was concerned.” 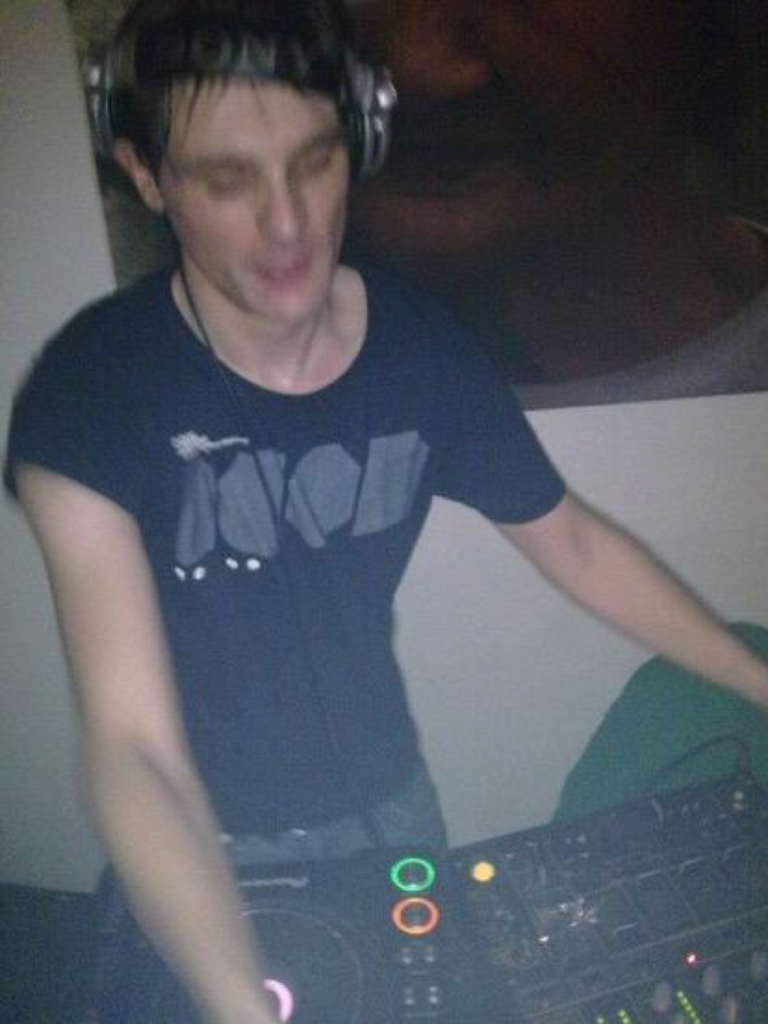 Make my own music

“Later we moved to a youth center and after that to a local disco. We organized a few parties there, but they weren’t as cool as those illegal shipyard events. That’s when I scaled back on my playing and started making my own music.”

“During the following years I performed as the Nils & Tooms duo with one of my friends. Together with another friend I produced minimal trance under the alias Patrick Nilssen. My first vinyl release stems from this period.” 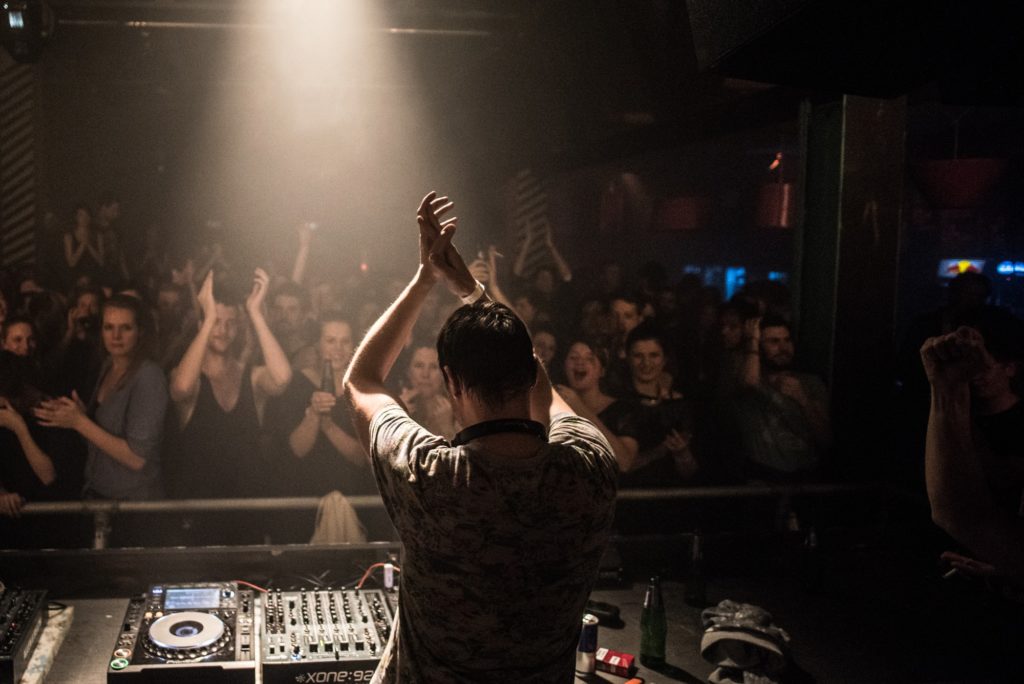 “Both projects stopped after a while, but by then I had developed a real taste for producing. One day I sent my first demos to Nuno dos Santos, after I had met him during ADE. Nuno was super enthusiastic! I couldn’t believe it! That demo ended up at Lennert Bezemer’s desk and my first solo release was on his Dualblock label. I came up with the name Malbetrieb last minute, when I had to send the tracks away for mastering purposes. Malbetrieb is derived from the German word for a painting company.”

“After this release I got in touch with Piter, one of the present owners of Paradigm in Groningen. He was setting up his own techno label, Klopfgeist. Together with Hessel, who’s the present programmer of Paradigm, Piter wanted to organize events under the name Arthouse. First in club Rock-it in Leeuwarden and later in sushi restaurant Doozo. We were able to get Bart Skills, Lauhaus, Kabale und Liebe but also Anja Schneider to Leeuwarden.” 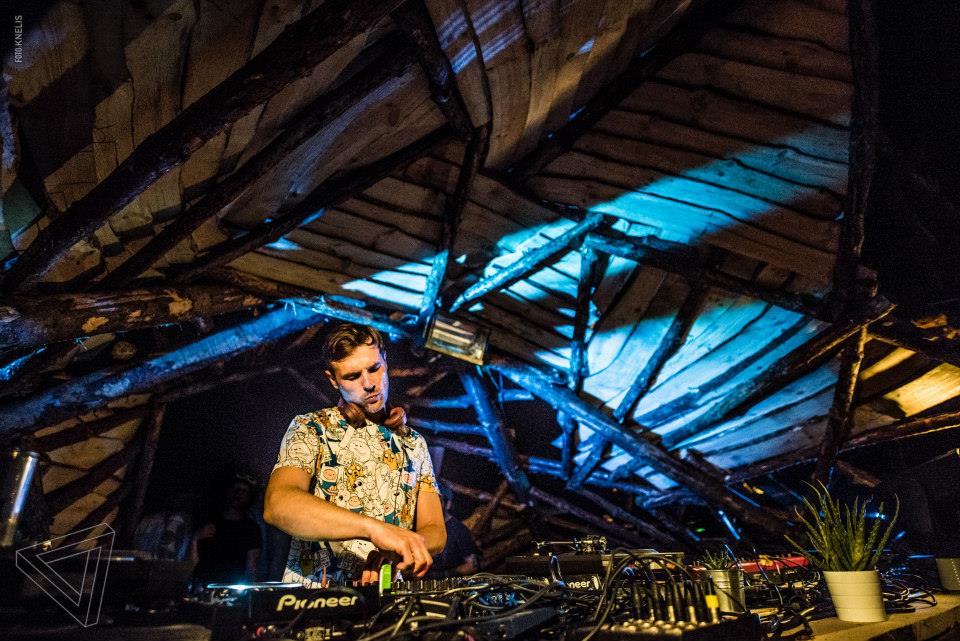 “Soon Klopfgeist really took off. We scored a modest underground hit with a release of Zonderling named Sonderling. Also we were remixed on our label by the likes of Tale of Us and Shaun Reeves. Besides this, we organized label nights in Doornroosje in Nijmegen but also in Naples and twice in Berlin. During one of the Berlin nights, where we went with a touringcar full of fans, we ran into Paul, who was the manager of Pand48 in those days. Later the four of us – Paul, Piter, Hessel and me – started club Paradigm.”

“Now I’m no longer part of the organization. Neither is Hessel, who is programmer for Paradigm and organizes my bookings. I still have a lot of respect though for what those guys have reached and feel inextricable connected with those the club. I may have contributed a little to their success, but all the credits go to them.” 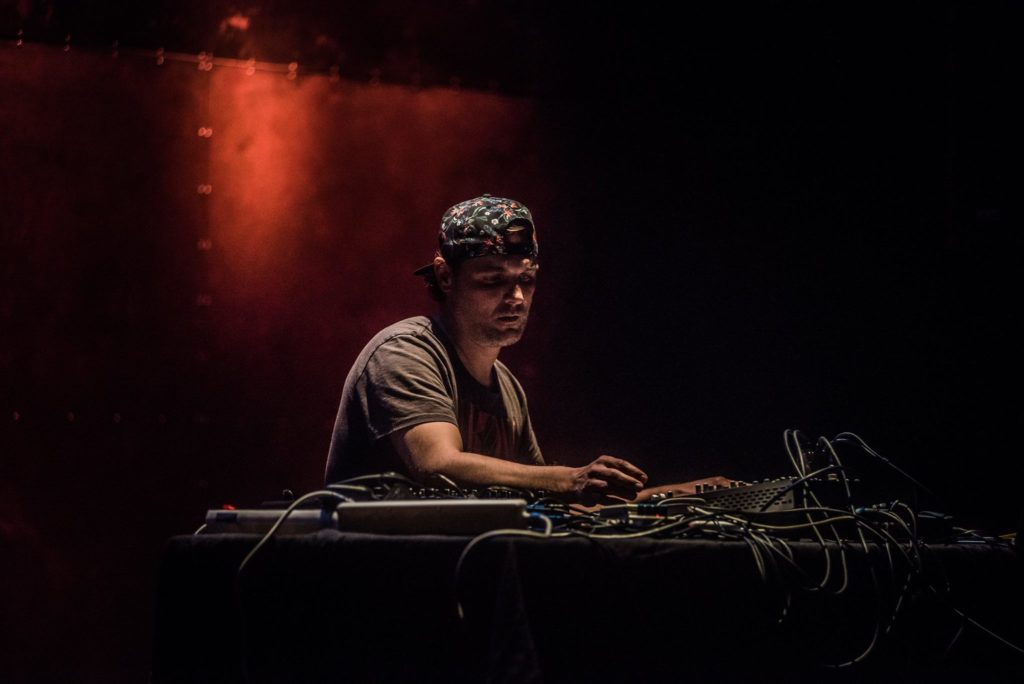 “The gig that I remember most was in Paradigm. It was about a year and a half ago on a Sunday (Sunday Afternoon Collective). Kollektiv Turmstrasse was the headliner and I was programmed before and after him. The place was just filling up when I started and after a few tracks everything seemed to fall into place. Playing in Paradigm to me always feels like coming home, but this time was extra special. Every track was received with open arms, it was climax after climax! The set lasted about two hours but it felt like a dream going on all night. Everything added up. Afterwards I received an applause that lasted bizar long. And at that point it was only midnight and Kollektive Turmstrasse had yet to begin. And I still had to do my closing set.”

“I took a moment and went up to the office to let everything sink in. On top of that, I felt a huge pressure to perform again later and try to do even better than the set I just did. In retrospective I can’t remember a thing from the moment I took over from Kollektiv Turmstrasse. It took a few tracks to find my vibe back. Then the same thing happened as a few hours earlier. It felt like one big rush.”

“During my last track, which was also my third encore, Sailor & I with Turn Around (Âme remix) everyone was hugging each other and singing along. It was so beautiful…”

A month later I was asked to play the complete Sunday solo. I played an almost nine hour long set that honestly, how cheesy this might sound, gave me the same kick as that evening with Kollektiv Turmstrasse. For me, these two gigs mark the beginning of a certain successful feeling as well as recognition for all those years of hard work. Something you have always secretely dreamt of as a little boy in a village in Friesland. This was the moment I realized: “Holy shit, I can do this!” 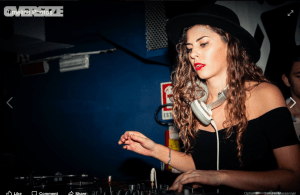 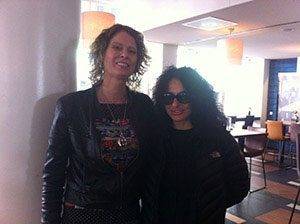 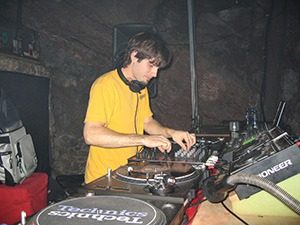