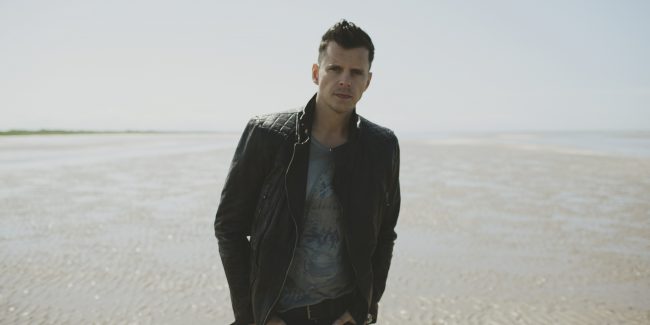 In 2013 I interviewed Britsh dance vocalist Christian Burns. He told me about working with the likes of Armin van Buuren and Andrew Rayel. "Amazing stuff."

For two years he worked on it in the studio: his debut album 'Simply Modern Answers'. He expresses his emotions in poetic lyrics, for which he has now also produced music himself. Christian Burns (39) previously wrote for Tiësto and Armin van Buuren. Now is the time to shine solo.

The British Christian is completely delighted that his debut album has been on the market since the end of October. “It’s just amazing!” He initially gained fame by collaborating as a lyricist and vocalist with, among others, the Dutch icons Tiësto and Armin van Buuren. 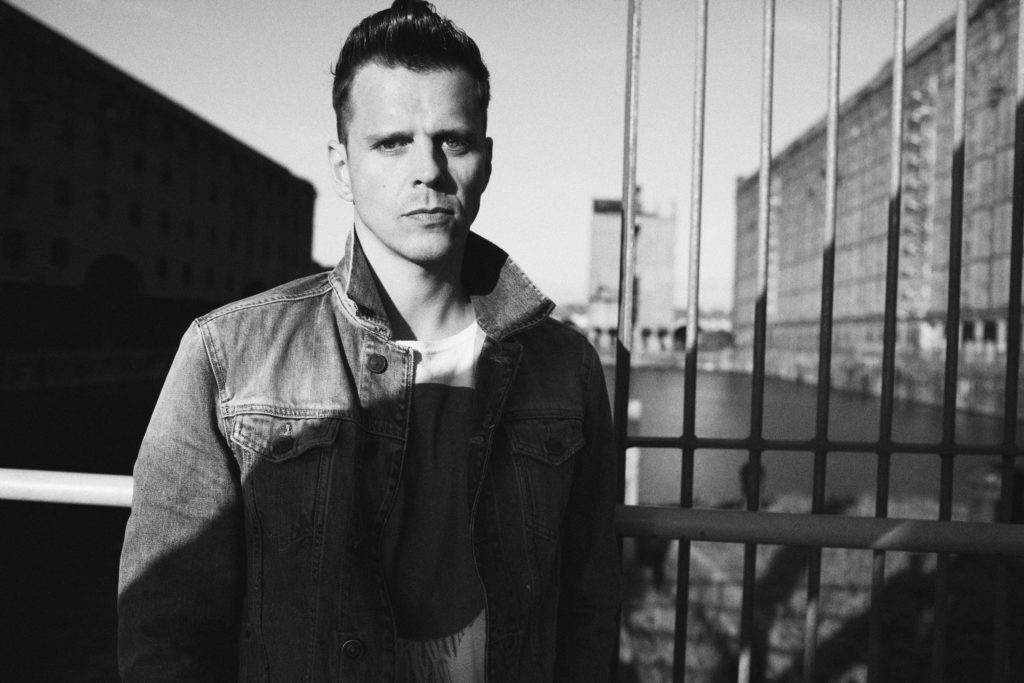 It’s striking that his musical solo child has only just now seen the light of day. After all, he grew up with a father who had hits with the band The Signs in the 60s. “I’ve been singing for as long as I can remember. I started my own school band when I was thirteen or fourteen. Music has always been my great hobby.” Because school was not his hobby, he started working when he was seventeen. Countless jobs passed by, from selling cars and houses to working in a bakery to an administrative job at an accounting firm. “After five years I thought, ‘I’m crazy about music. I’m gonna give it a shot.”

From that moment on, his musical career took off. With the BBMak he even scored a number 1 hit in the United States. And all these years he carried a notebook with him, to immediately jot down sudden ideas for lyrics. Today, his iPhone is his indispensable companion for getting the job done. 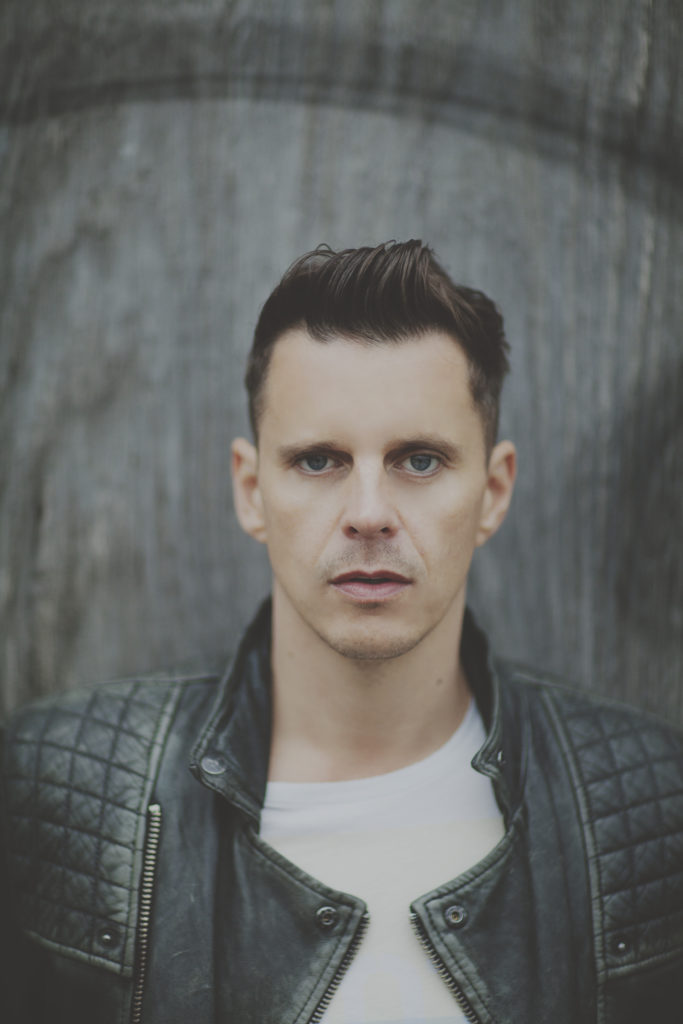 The diverse ‘odd jobs’ have primed him for the music world, which can be tough. “Especially those sales jobs where I had to go door to door gave me an elephant skin. It toughens you.” He chuckles: “That door has been slammed in my face countless times.”

A good listener can hear his experiences in his lyrics: “They are the sum of my life.” Although he emphasizes that each person can extract his or her own emotion or thoughts from it. “That’s the magic!” he exclaims excitedly.

Looking for a challenge

The title of his debut album, ‘Simply Modern Answers‘, was chosen deliberately. “Each track answers in some weird way a question that has forced itself into my life.” That is not to say that the album, which contains the considerable number of eighteen songs, is also a reflection of his life up to now. “Most of the tracks are from the past two years, but I wrote ‘Perfectly‘ at least five or six years ago. ‘The Enemy‘ is a bit younger, about four years old.” Ultimately, both in his music and in the words, he is constantly looking for something new, a challenge, ‘something exciting’. 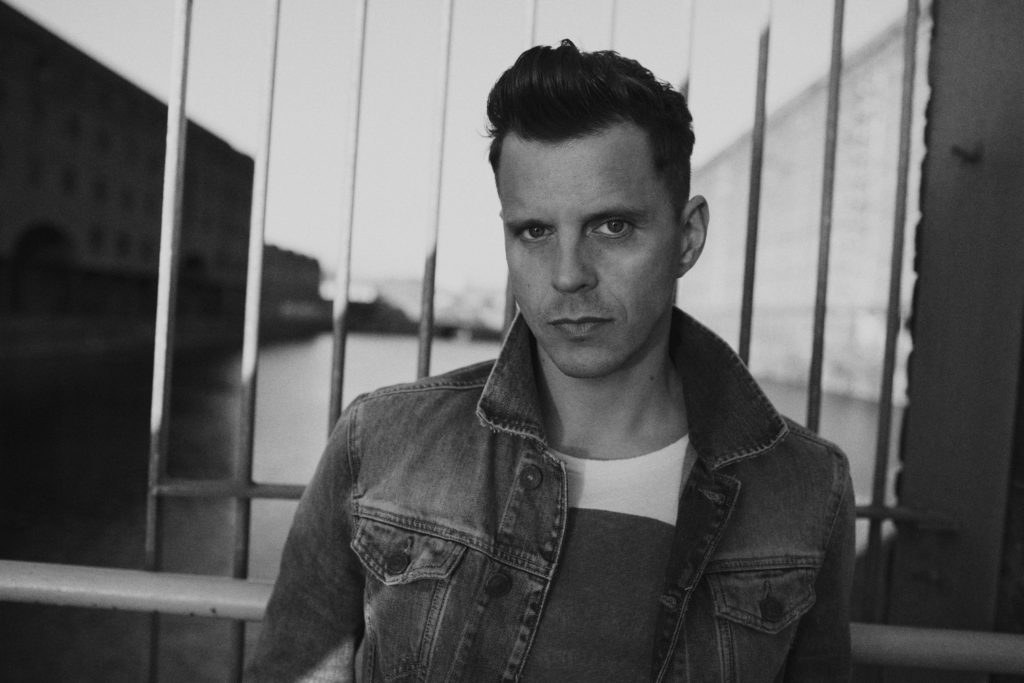 When we speak to the approachable and cheerful Christian, he’s at home in England. At home, where he likes to record and sing tracks in his studio, regularly for eight hours in a row, with his dog Milo as the only company. It is Milo who forces him to leave the studio. These days the dog spends much of his time at the house of Christian’s parents, who live around the corner. After all, his owner travels all over the world and is especially often in Eastern Europe.

The vocalist has just returned from Minsk, where he discussed a possible collaboration with the acclaimed trance producer/DJ Andrew Rayel. Since both belong to the Armada stable, not such a far-fetched idea. Christian is convinced that he and Andrew will find each other: “Maybe next year, I hope soon. In any case, it will be amazing stuff.”

There will certainly be a next album after this glorious debut. For the time being, however, another milestone is on the agenda: Christian will turn forty in January. A frightening age for many, but he himself found the transition from twenty to thirty more difficult. Christian likes getting older, also because of the mental freedoms it brings. At least he doesn’t have to worry about appearances for the time being. Christian is what you would call a handsome man who takes his gender into consideration, given that the increasing years often make men even more charming. And that fortieth birthday? Another smile: “I’m glad I made it again. And it is a great occasion for a party!” 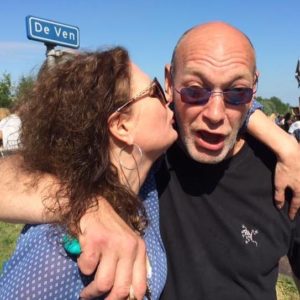 Monde (NL): “Like a bat out of hell I picked a record”