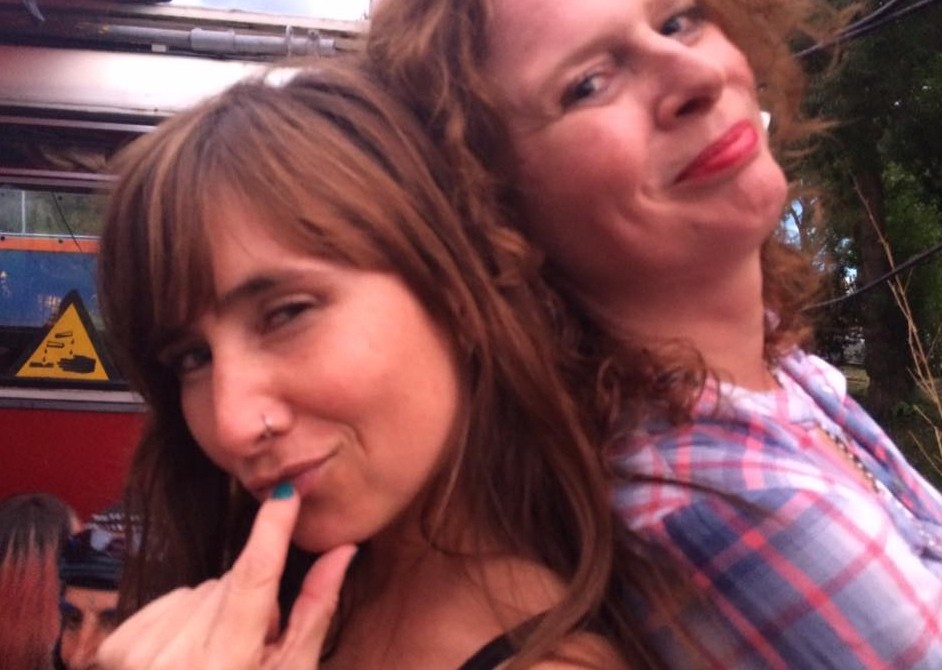 Chilean DJ/producer Daniela Haverbeck and I often saw each other at Ruigoord. In 2016 we had a chat about her first gig(s). “I simply played both sides of every vinyl.” 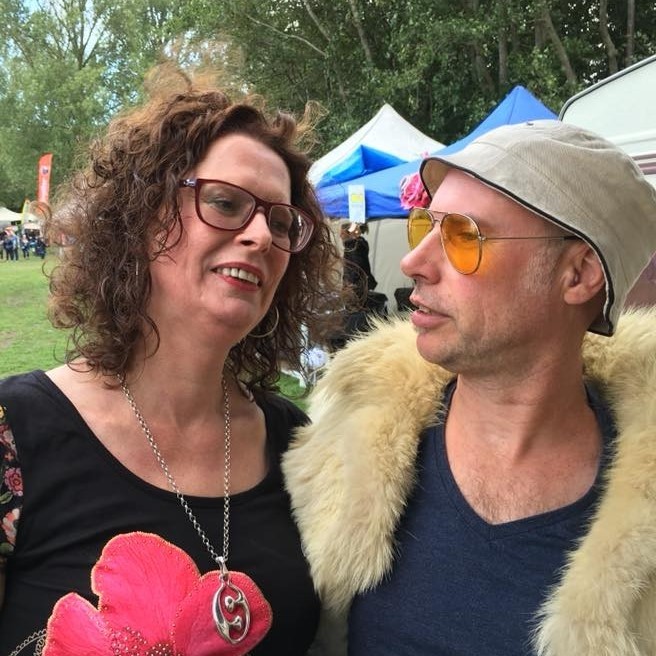 When DJ Cellie and I run into each other, we always hug and have a laugh. About his first gig he told me: “I realized: pre-programmed DJing didn’t work.” 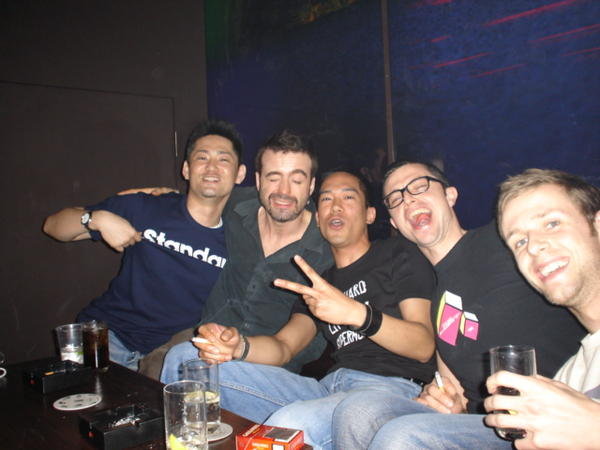 In 2017 I interviewed Chopstick & Johnjon about their first gig. Chopstick: “The pressure not to mess up and the many drinks beforehand, due to me being nervous, had made me a bit tipsy as well.”

Kid Culture (NL): “Had to work with what was there” 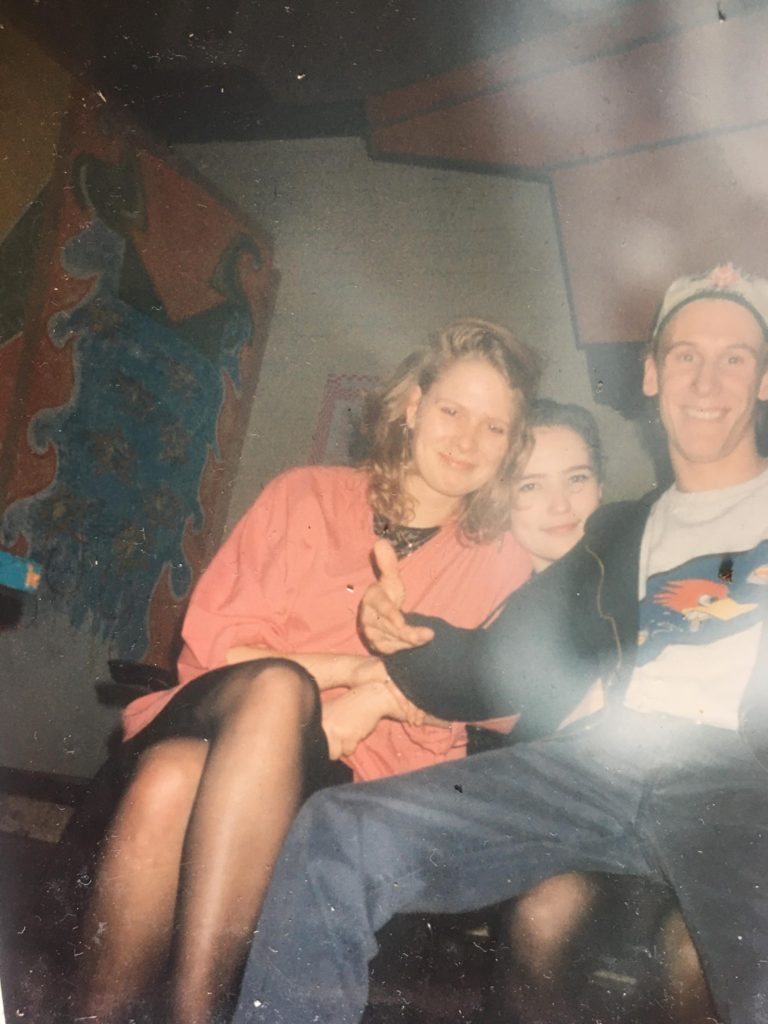 Dutch Kid Culture started playing at a young age. He remembers well how it was, that first time. “My real first big gig was being the support act of Gangstar in Paradiso, Amsterdam.” By chance, I got to visit Charel Visser a.k.a. DJ Charly in the holy grail. Of course he had already told me about his first gig. “I was high with adrenaline.” 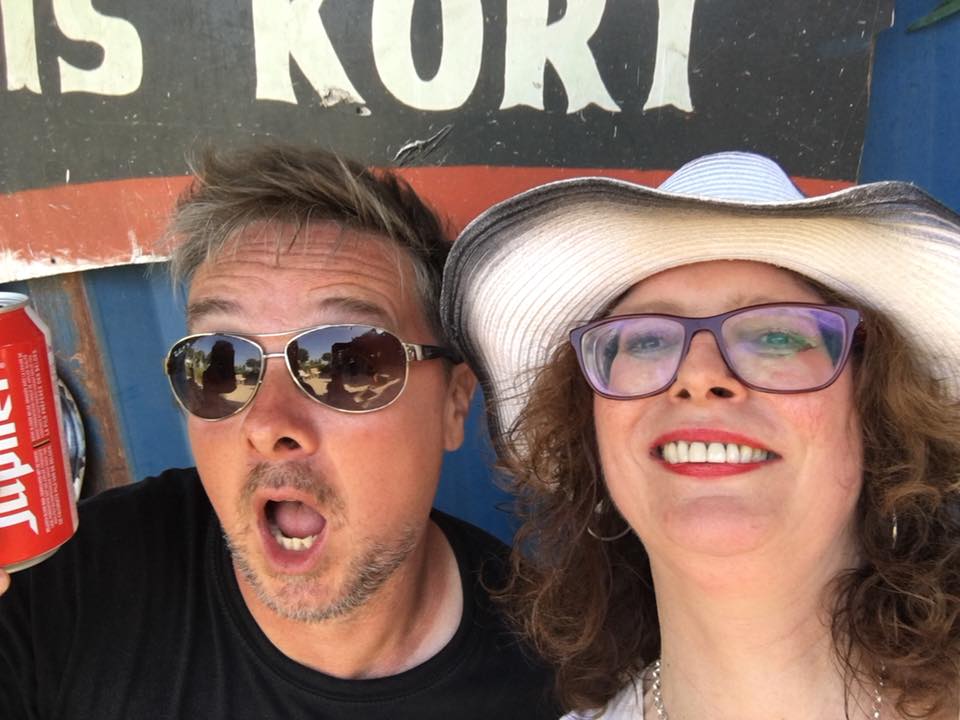 Multitalent Alexander Koning remembers his first gig very well. In 2014 he told me about it. “The organizer had prepared a small practical joke.” 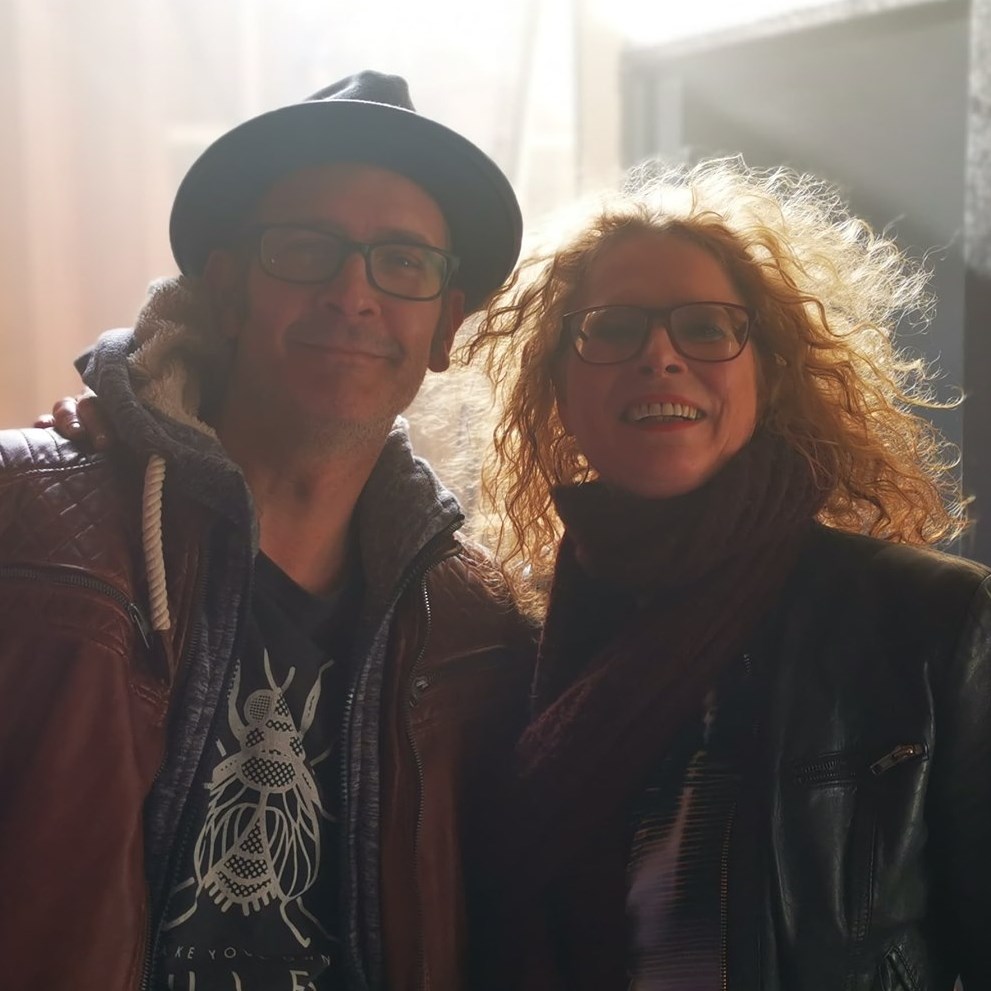 Buurman Van Dalen is a talented musician. In 2017 he reminisced with me about his DJ debut. “Seeing all those dancing people gave me goosebumps!”

Someone once told me that Miss Wendy sort of is the ‘inventor’ of hardclub. In 2014 she told me about her first gig. “The DJ booth was placed on a hay wagon.” 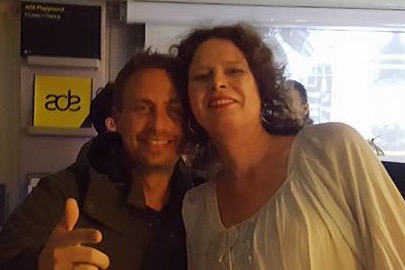 Tom Hades and I have met several times since 2014. Of course, one of our interviews, was about his first gig. “What more could a DJ want?!” 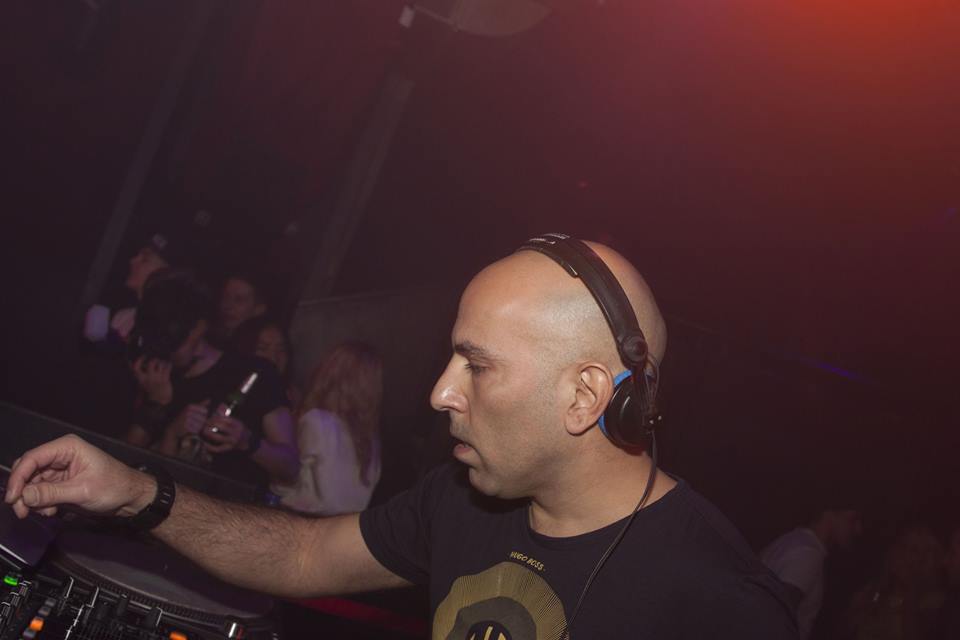 In the nineties, Israelian DJ/producer Ziv Avriel left his home country to try his luck in The Netherlands. In 2015 he told me his story. “I had barely heard of beatmatching.”

Thirdone (ITA): “Nervous, it was our first live set” 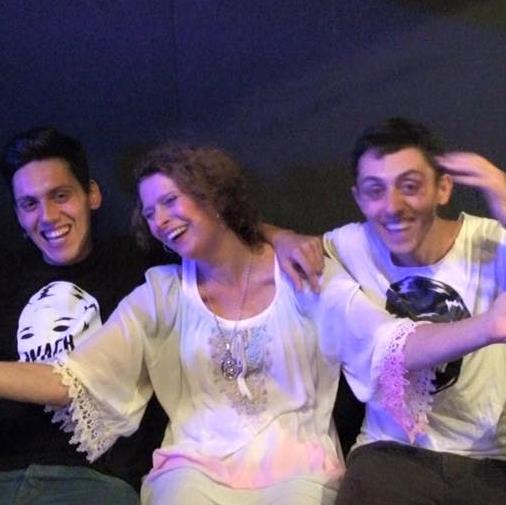 During ADE 2015 I ran into Stefano and Marco Ranieri a.k.a. Thirdone. In 2016 they told me the story of their first gig. “We didn’t expect this many people!” 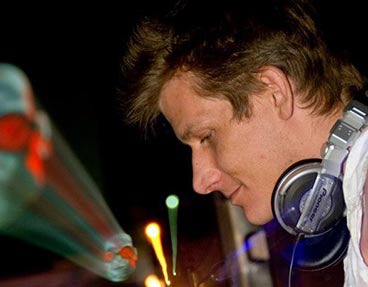 Dutch Ruben Langedijk a.k.a. Rubzman is an amazing multitalent. We must have met in 2012 or ’13. He remembers all of his gigs well. About his first DJ/VJ gig: “That was in 2004 in our favorite hangout.”