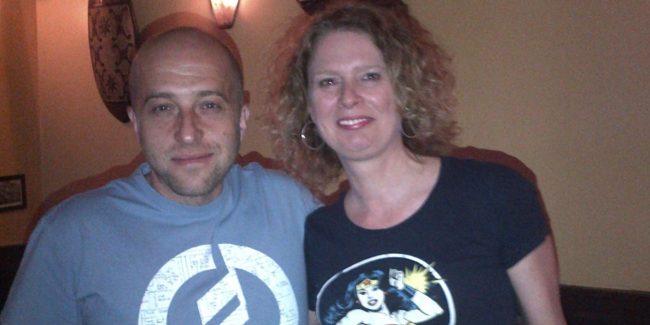 In 2014 I met Portugese DJ/producer and label owner A.Paul for a feature interview. He talked about how he got into techno and about the illness that changed his outlook on life. "I am now much more aware of my existence."

What is it with those house pioneers? Are their parents responsible, the economic crisis they endured through puberty, or was it indeed the epiphany of house music? Be that as it may, Paulo Pereira (42) aka DJ A.Paul, can rightly rank among the gentle go-getters in the dance scene who put house, and in his case techno, on the map. The friendly Portuguese, who not only found a musical revolution in his path, but also the necessary personal challenges.

Paulo’s first vinyl record was Frankie Goes To Hollywood’s 12″ Two Tribes. A birthday present from his thirteen years older sister. According to the Portuguese, he was shaped by her in his musical development. From the age of six or seven, little Paulo eagerly listened to the radio with his sister and gulped down the more alternative music she preferred to Top 40 tracks. Once old enough, he went to clubs where the sounds of Depeche Mode and mostly pop rock were heard. Especially electronic music had his attention and that was quite special in a country where dance was initially not picked up by the masses. 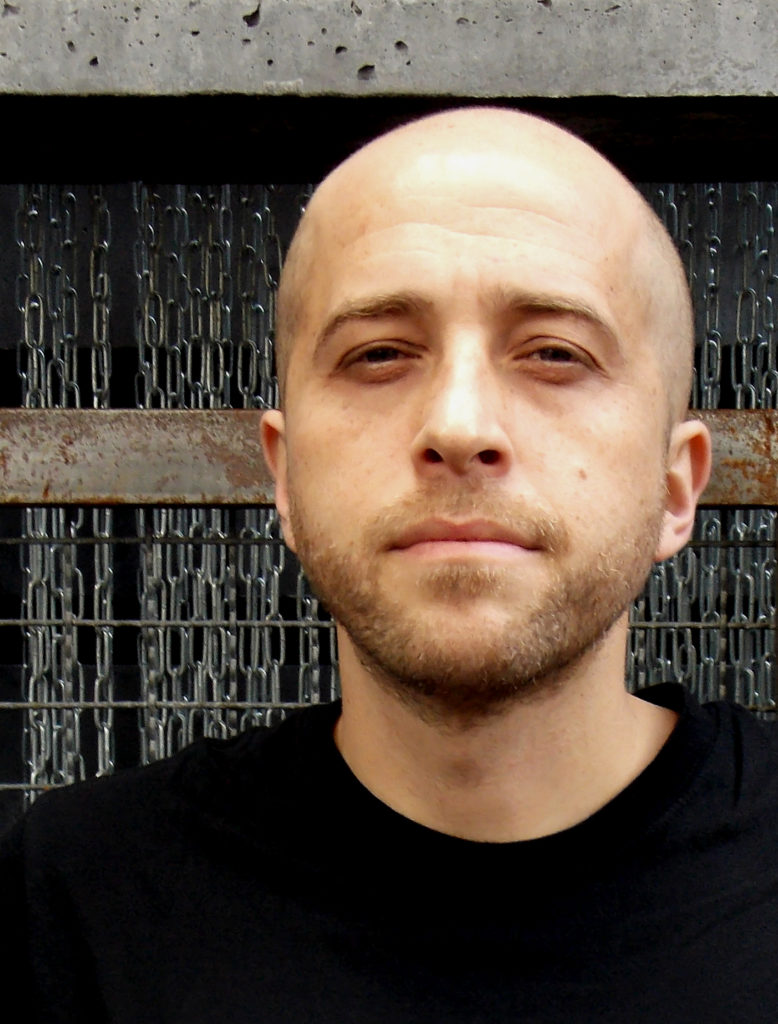 From the age of thirteen it really hit home: young Paulo bought turntables and a mixer and went to work in his bedroom. Like several contemporaries, Paulo started a hip-hop band with two others. “The three of us scraped together some money and bought one vinyl record a week; that’s how we built up our collection. I spinned and they rapped.”
In any case, it was clear: Paulo wanted to get into music. Paulo’s father passed away when the young DJ-to-be was just nine. Mother Pereira therefore was solely responsible for the education of the two children. Her son’s DJ ambitions did not immediately make her happy. “Of course, she thought: ‘What will become of my son?’”, Paulo laughs, adding that now, 25 years later, she is very proud of her successful offspring. And she doesn’t hide that; on facebook she’s his biggest fan. Or almost, because Paulo’s wife Sandra is top of that list.

The story of their relationship is remarkable, Paulo says candidly. “Sandra and I met through Soundcloud.” From the city of Riverview in Canada, the beautiful Sandra sometimes reacted to music that Paulo had uploaded. “That’s how we started talking online about techno. Over time, our conversations became more personal and we appeared to have a huge click. We had many similarities. At one point I went to Canada to meet in person, and we hit it off! She eventually came to Portugal, and we have been married for two years now,” he still beams as he lovingly wraps an arm around his wife. Paulo has a three-year-old son from a previous marriage, whom he still sees regularly. 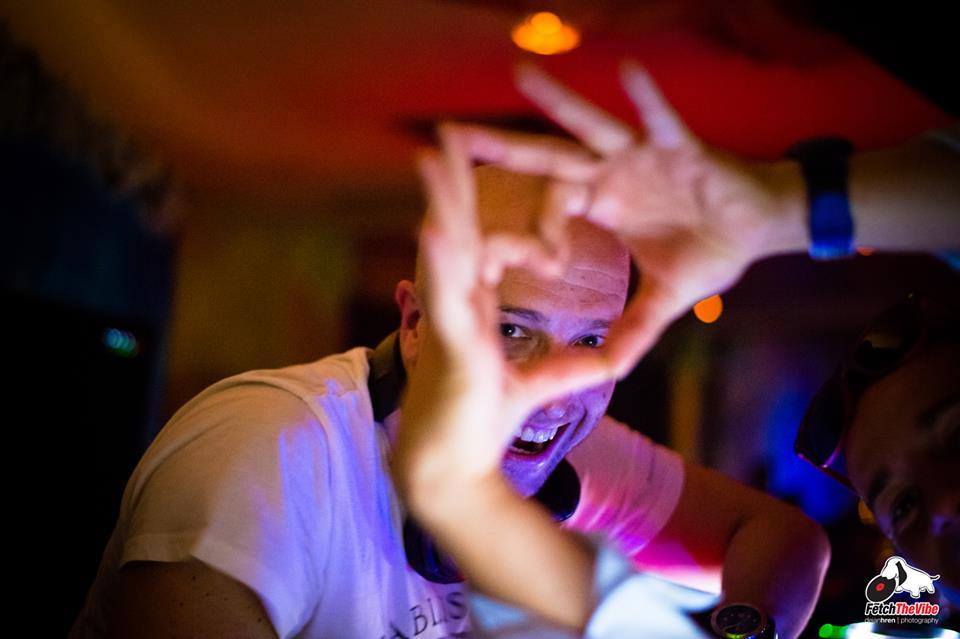 Today, Paulo’s career as a DJ and producer is booming. He releases plenty of tracks and he performs all over Europe and the United States. However, this success didn’t come easy.
After graduating from high school, he immediately started working in a club in his hometown Lisbon. “I worked here three days a week and made good money. As an eighteen-year-old I had looked at it just fine: I could earn my living with what I liked.” The club offered him space to gain experience. “The audience was diverse, so I played different styles. There was often a big crowd, about a thousand people, so that gave me a good start.” He became increasingly intrigued by electronic dance music. “I fell in love with it. I was then one hundred percent sure: I want this!”

His musical career also took him into journalism through other clubs and jobs in record stores. He reviewed techno for the leading Portuguese music magazine Dance Club for about five years. In 2000, 2001 and 2002 the readers of the same magazine proclaimed him the Best DJ of Portugal. When the reviewing got boring, he took up the somewhat larger articles and interviews. From 2002, however, things went wrong. “There was a strong EDM scene but suddenly the techno stopped working. I went from four to eight gigs a month down to one. In the meantime, I also tried to earn money with graphic design and web design, but it was very hard. I was working like a dog and still didn’t earn enough money.”
And as if things weren’t bad enough, Paulo was struck by non-Hodgkin, a rare form of lymphoma, from which he has now thankfully been cured. He was then 32 years old. 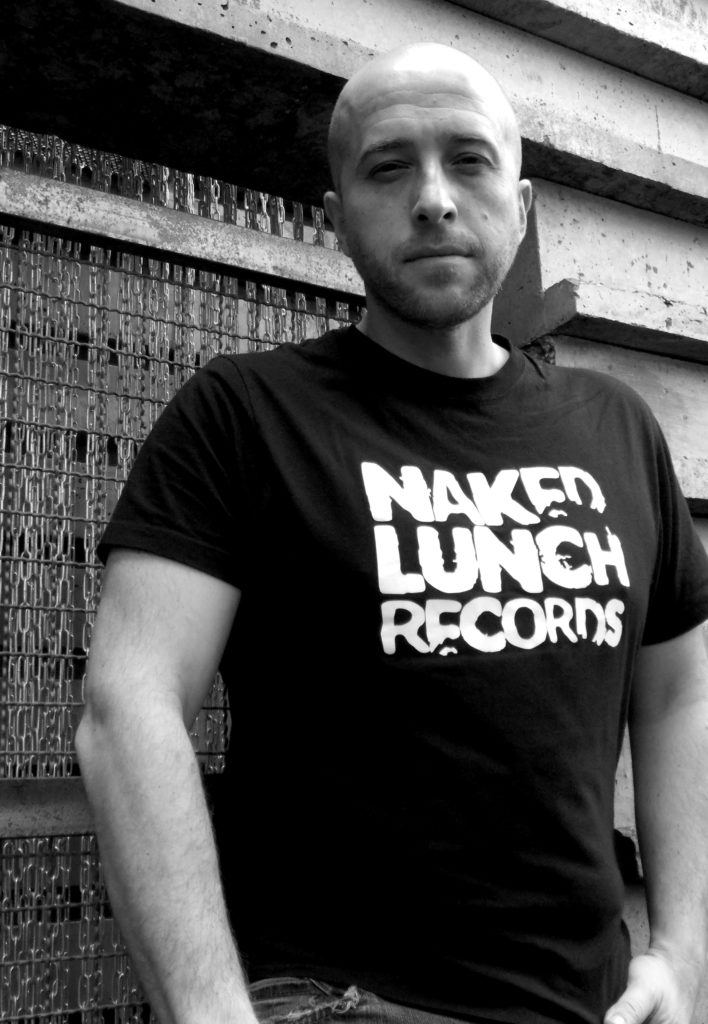 In 2005 Paulo decided to focus solely on music and started his own label Naked Lunch. Next year will be the tenth anniversary. His good friend and also Portuguese The Advent was the first artist to release a record on the label. “It was tough in the beginning. I had to reduce my expenses to a minimum. I must have worked sixteen hours a day for two or three years. I didn’t want any commercial styles or building on what was already there. I wanted innovation.”
These choices arose partly from financial necessity and partly from his confrontation with his own finiteness. “My illness was an important experience; it has changed my outlook on life. Before that, I thought I did pretty well in life. However, my illness caused me to feel more and more that I had messed up my life and lost the overview. When I was sick, I read a lot from people like Eckhart Tolle and Robert Anton Wilson. I am now much more aware of my existence.”

Ultimately, Robert Hood is responsible for Paulo’s enormous passion for techno. “During my first gig in Germany, Robert Hood and Derrick May were also on stage. Their sound was so different! I really loved that Detroit/Chicago sound! After that festival I was completely hooked.”
Paul’s biggest hit Juice, from 1995, has withstood the test of time. “I am quite proud of that. A few years ago, I heard my track back in a set by Ricardo Villalobos in Ibiza. That was very cool.” 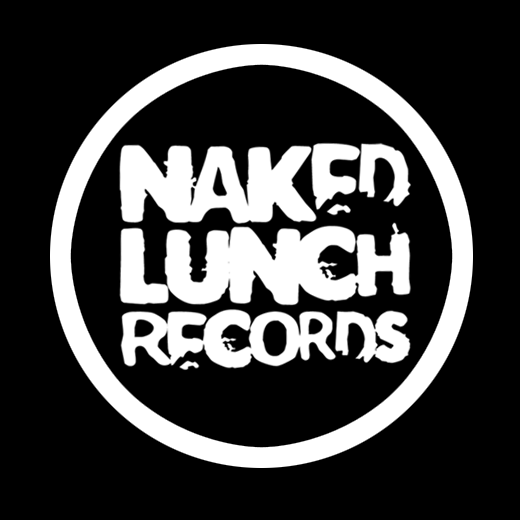 Choosing between producing and DJing is difficult for him. “They are two completely different areas. I do think I’ll have to stop spinning at some point, if only because it’s going to be too hard physically. However, I can produce until my death.” Ultimately, Paulo’s greatest ambition is not to come up with a musical dream. His aim is to radiate positive energy, a positive vibe. Also, and especially as a person. “I want to be truly happy in my life and give happiness to others.” 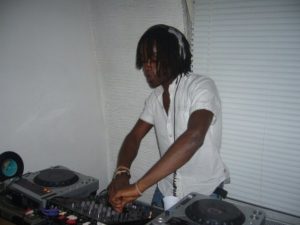 Will Wee (FRA): ”Amazing interaction with the crowd!” 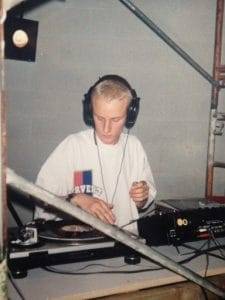 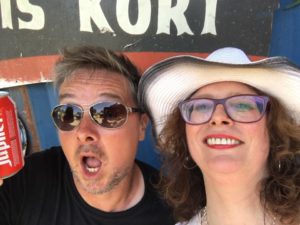