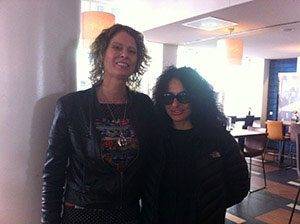 In April 2014 the ‘queen of dark techno’, producer/DJ Nicole Moudaber, was playing at the event Compound in Zaandam (The Netherlands) Het event took place at the at that point rather new location  Taets. Before her performance I interviewed Nicole for almost two hours about her then being an incredibly fast rising star and about her life before […] 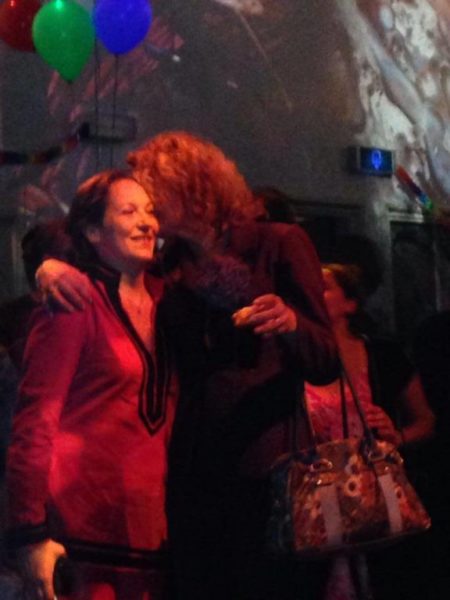 The Facebook-group Huppels aimed at dance/classic-loving people. From the start the group was almost addictive because of the huge recognition that the initial relatively small amount of members (I was #28 myself) felt. We were connected by passion for the same music, generation and lots of humor. DJ Celeste was also a ‘Huppel’-pioneer, which was one […] 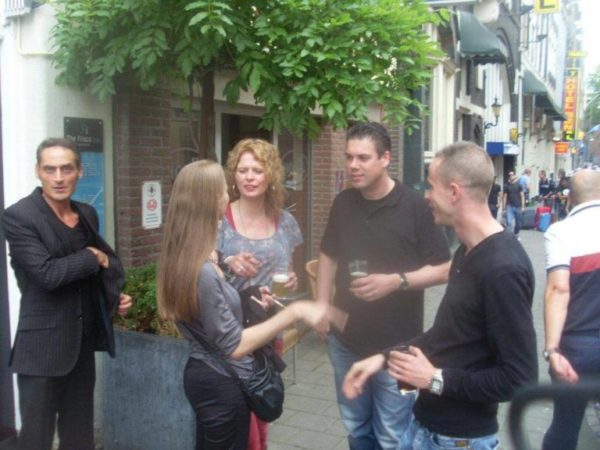 For my segment My First Gig I have interviewed many producers and DJ’s. One of the first ones I got to know in real life, is the Dutch Pim Verhaagen aka DJ Vortex. The interview about his first time playing in front of an audience was published on DJMag.nl in February 2014. You can also read the […] 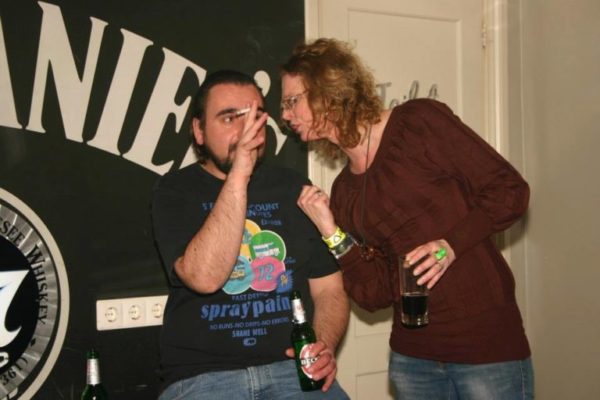 In 2014 I started a segment for DJMag.nl called My First Gig. As the title says (inter)national DJ’s and producers who operate from trance to techno and everything in between, tell the story of their first times behind the wheels.  Daniel Englisch is DJ/producer Diablo and half of the producers duo Zweistein (Defuse Records, Cosmic Disco Records). The […] 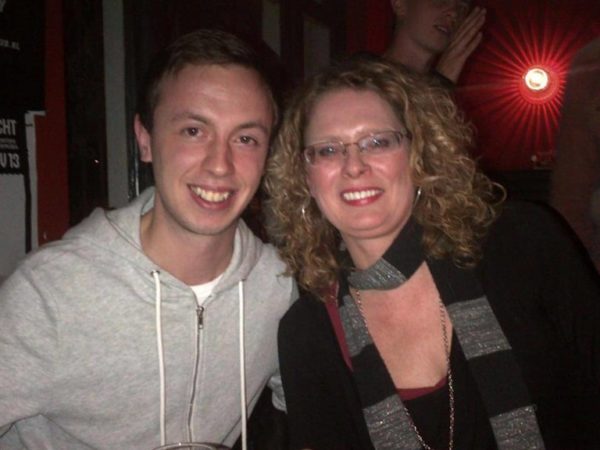 October 2014 In October 2014 I interviewed the Moldavian Andrew Rayel. At the age of only 21 Rayel is called the ‘prince of trance’, following the footsteps of ‘king of trance’ Armin van Buuren, who’s also one of his mentors. The original interview was published on DJMag.nl. Also you can read a version here.       […] 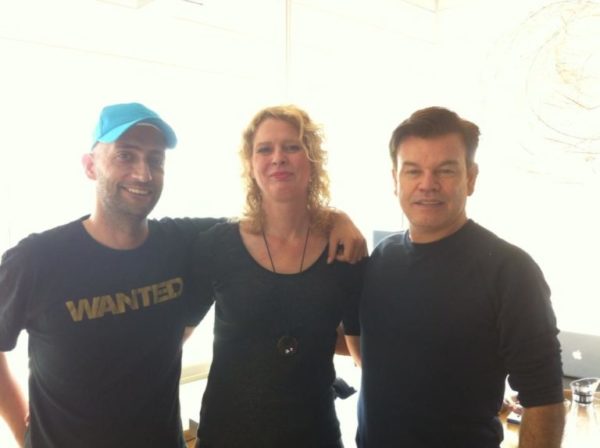 In August 2014 I had the opportunity to have a chat with dance pioneer DJ/producer Paul Oakenfold. The original interview (in Dutch) was published on DJMag.nl. I was bloody nervous for the interview since it was my first one with such a renowned artist. Luckily Paul loved to talk and put me at ease straight […]